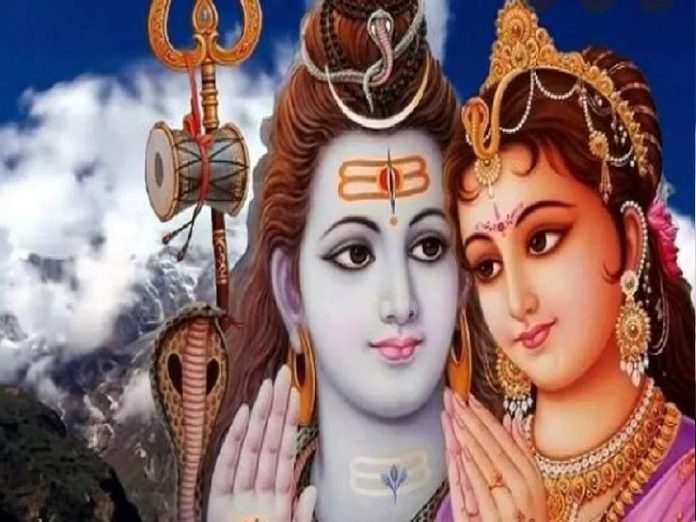 Hartalika is a blend of the Hindi words harit and aalika, which directly means “abduction” and “female friend,” respectively.

According to History, Mata Parvati’s father wanted her to marry Bhagwan Vishnu. However, she wanted Bhagwan Shiva to be her husband. Therefore, on the day of the marriage, Maa Parvati’s friends helped her escape to a dense forest to avoid the wedding with Lord Vishnu. There, she prayed to Bhagwan Shiva, and eventually, he recognized her devotion and appeared before her.

Parvati incarnated as Shailaputri on this day. On the third day of the bright half of Bhadrapud, Mata Parvati made a Shiva lingam out of her gorgeous hair and prayed. Bhagwan Shiva was so moved that he gave his word to marry Parvati. Eventually, Parvati was united with Shiva and was married to him with her father’s blessing.

Why do women put Mehendi on Teej?

The significance of applying Mehndi is to use its natural medicinal herbal remedies, cooling the body and removing stress. Therapeutic is the right word. Henna is applied to both the feet and the hands to cool the nerve-endings of the body, preventing the nerves from tensing up. Mehendi signifies the bond of matrimony and is, therefore, deemed a ‘shagun.’ It represents the affection and love between the couple and their families.