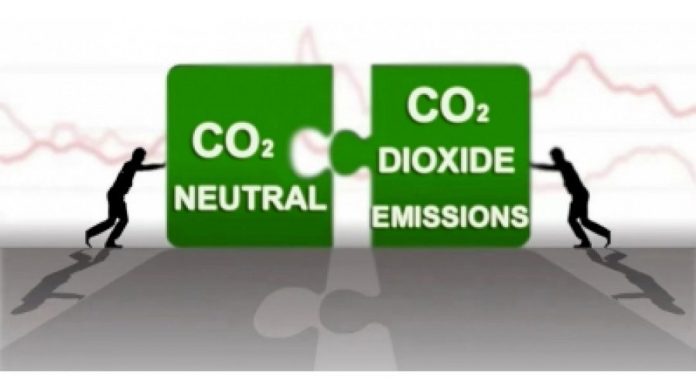 (IANS): Progressive climate actions being undertaken by many Indian states as they strategically shift towards increased use of renewable energy.

This came to light on Friday at a discussion organised by The Climate Group on the sidelines of the annual New York Climate Week, and at a time when the UN calls for no further build of coal across the world and countries, companies, states and regions world over are committing to bringing down emissions to net zero by mid century.

The plans of states are well placed to achieve long-term energy transition and net zero targets.

For instance, Gujarat is on the path to significantly reducing emissions as they choose to rely on renewable energy alone to meet all future power needs.

New analysis from GERMI shows that the share of coal power generation in the state will come down to 16 per cent by 2030, from the current 63 per cent as it aligns with the 450GW revised national renewable energy target.

The state is also setting up the world’s largest grid-scale battery storage in the Kutch region and is one of India’s largest markets for electric two-wheelers.

The analysis shows that not only will Gujarat not need to build any further thermal coal assets, but it will also have to consider retirement of plants which are either old or polluting.

Developing a retirement package for these coal plants will hold the key. This will make economic sense given that the cost of renewable energy is less than new coal power.

Electricity sector in India contributes to 40 per cent of emissions.

Ladakh is working towards an enormous 10 GW of renewable energy capacity with solar and wind power, and it is setting up a 50MWh battery storage capacity –India’s largest so far.

Additionally, NITI Aayog has appointed TERI to facilitate an action plan and embed carbon neutrality in every department of the state as part of its Vision 2050 development plan.

Ladakh’s Power Development Secretary, Ravinder Kumar, said: “We have begun the exercise to convert Ladakh to carbon neutral territory in the next few years with every department working on five year exit plans. We have begun installing solar and geothermal projects to replace the polluting DG sets. Electric and hydrogen vehicles are being given a push to reduce emissions from transport.”

The event was hosted ahead of COP26, the annual climate conference to be held in Glasgow from November 1-14, and the findings come at a time when the recent IPCC report has warned of unprecedented climate impacts if nations do not reign in their emissions.