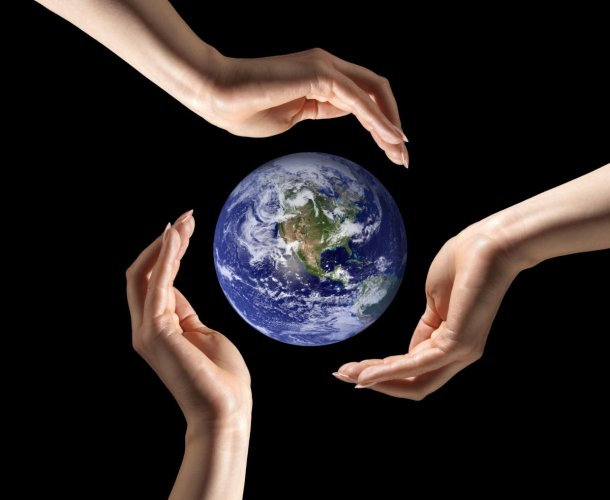 Ahead of a key set of meetings at the UN General Assembly at New York next week, the UNFCCC, its climate change body, has on Friday offered a bleak picture about the global efforts at reducing emission.

“Still, the world is falling well short of the level of ambition necessary to avoid the worst climate outcomes. Emissions are going in the entirely the wrong direction,” the assessment report of the NDCs by the United Nations Framework Convention on Climate Change (UNFCCC) released on Friday said.

Under the Paris Agreement, NDCs are the steps promised by each signatory nation to reduce its emissions and emission intensity to help add into the combined effort to restrict global temperature rise to 1.5 degrees Celsius or thereof compared to the industrial era.

Taken together, NDCs should produce substantial cuts in global emissions if they are to be effective in combating climate change. To give a reasonable chance of limiting global temperature rise to 1.5 or 2 degrees Celsiud, the Intergovernmental Panel on Climate Change (IPCC) has identified global emissions cuts of 45 per cent and 25 per cent, respectively, as necessary by 2030.

The Conference of Parties (COP26) to the UNFCCC is to happen from October 31 at the UK’s Glasgow.

The NDCs were originally submitted in 2015 ahead of the Paris Agreement and several countries have either already updated their NDCs or in the process of doing so. India too has committed to enhance its ambition but not yet declared the exact contours.

The crucial UNFCCC report comes on the back of an exhaustive report coordinated by World Meteorological Organisation (WMO) on Thursday which had pointed out how the average global temperature for the past five years was among the highest on record and that there is an increasing likelihood that temperatures will temporarily breach the threshold of 1.5 degrees Celsius above the pre-industrial era, in the next five years.

“There is no sign that we are growing back greener, as carbon dioxide emissions are rapidly recovering after a temporary blip due to the economic slowdown and are nowhere close to reduction targets. Greenhouse gas concentrations in the atmosphere continue at record levels, committing the planet to dangerous future warming,” the report ‘United in Science 2021’ had said.

The two back-to-back reports come on the back of the Assessment Report 6 of the Working Group I (AR6WGI) of the IPCC in August 2021 that had issued a ‘code red’ for humanity and warned that it “should be a wake-up call for leaders.”

The UNFCCC assessment warns: “The (NDCs) implies an urgent need for either a significant increase in the level of ambition of NDCs between now and 2030 or a significant overachievement of the latest NDCs, or a combination of both, in order to attain cost-optimal emission levels suggested in many of the scenarios considered by the IPCC for keeping warming well below 2 degrees Celsius or limiting it to 1.5 degrees Celsius. If emissions are not reduced by 2030, they will need to be substantially reduced thereafter to compensate for the slow start on the path to net zero emissions.”