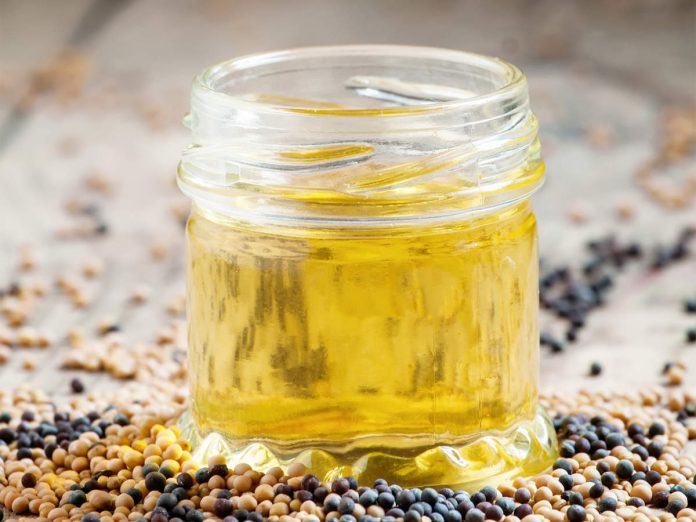 A massive difference in daily wholesale prices for edible oils was reported since the Centre decided to slash standard rate of duty a week ago to check the prices, an official statement said on Friday.

“Based on the interaction with all the states and Edible Oil Industry Associations, need for greater transparency was felt. As a follow-up action, the Department of Food and Public Distribution is in the process of creating a web portal for monitoring the stocks of edible oils/oilseeds on a weekly basis in the country. The data on the portal will be submitted by millers, refiners, stockkeepers, and wholesalers etc. States have also issued directions for display of retail price prominently to ensure fair pricing,” the release said.

The Government, through a customs notification on September 10, further reduced the standard rate of duty on crude palm, soyabean, and sunflower oil to 2.5 per cent with effect from September 11.

The standard rate of duty on refined palm, soyabean, and sunflower oils was made 32.5 per cent with effect from September 11, the release added.