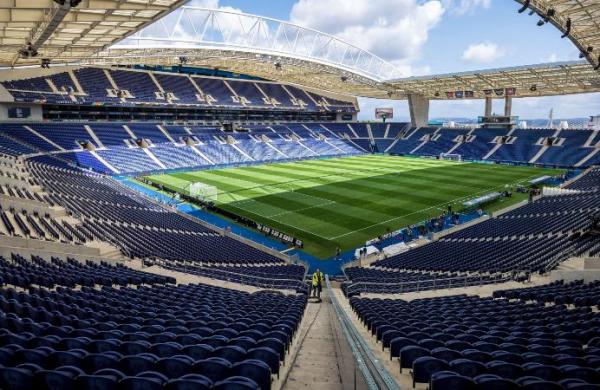 Real Madrid entertain the side from Moldova after being held to a 0-0 draw at home to Villarreal in La Liga and coach Carlo Ancelotti will presumably make some changes to his side with Lucas Vazquez at right back, Fede Valverde pushing into midfield and Eden Hazard likely to be brought back into attack alongside Karim Benzema and Vinicius Jr.

Sherrif are dominating their domestic league and won 7-0 away from home at the weekend and they also kicked off their Champions League campaign with a 2-0 win at home to Shakhtar Donetsk, but are still considered the minnows in their group.

After winning their opening group game 1-0 away to Inter Milan another win for Real Madrid will put them on the fast track to assure their place in the knockout stages of the tournament and allow Ancelotti to rest players in later group matches, reports Xinhua.

Atletico travel to Italy after a shock defeat to Alaves on Saturday in another game in which they failed to hit the target, managing just one shot on target from 13 efforts on goal during the game.

Diego Simeone’s men have failed to score in three of their last four games, but can’t afford to lose in Italy after being held 0-0 at home to Porto in their first group game.

Koke should be back in midfield, while Angel Correa and Jose Gimenez will probably start after kicking Saturday’s defeat on the bench.

Three more Spanish sides play away on Wednesday, with Sevilla visiting Wolfsburg, Villarreal having a rematch of last season’s Europa League final away to Manchester United, and FC Barcelona, who have Ansu Fati available again, having a must-win visit to play Benfica.