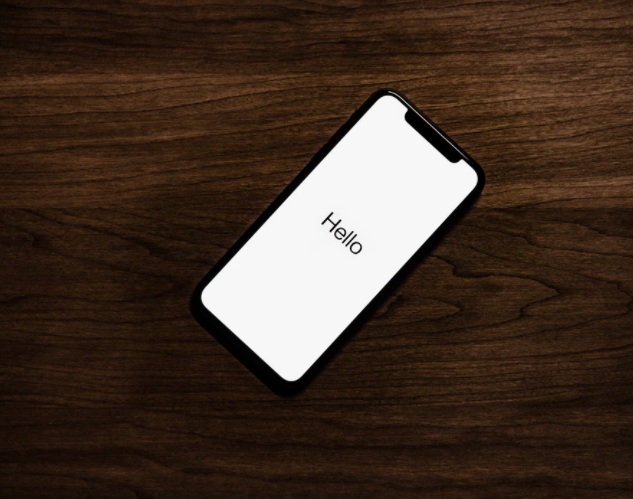 (IANS) A proposed class action lawsuit targeting Apple’s App Store and filed by an “edutainment” app maker was assigned a judge in California on Thursday, potentially setting the stage for another app marketplace showdown.

Primary Productions, a New Jersey company with offices based in Maine, first filed charges in the US District Court for the District of Maine in May, claiming Apple hurts developers by applying monopolistic practices to its management of the App Store.

The firm sought to inform users about blockchain wallets through an app, which was rejected entry into the App Store upon review, reports AppleInsider.

The proposed class action is seeking a minimum of $200 billion, with $900 million going to lead plaintiff Primary Productions. Apple moved to transfer the case to California in August, the report said.

A majority of claims contained in the complaint have been cited in separate cases and governmental inquiries — domestic and international — including a proposed class action lawsuit lodged by developers in 2019 to in part oppose fees and commissions.

Apple and developers last week reached an agreement that, if accepted by the court, will settle the case with the creation of a $100 million fund for small developers and App Store policy changes that include allowances for app makers to contact customers about alternative payment methods.

More recently, Apple on Wednesday announced plans to allow “reader” apps to link out to the web for account management purposes. The concession was made to close an investigation into App Store policy conducted by the Japan Fair Trade Commission.