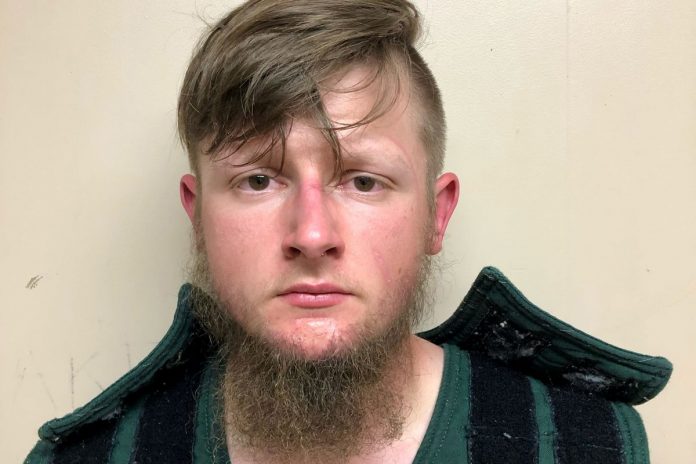 A Georgia man accused of a shooting massacre at Atlanta-area day spas in March is set to appear before a judge on Tuesday to be arraigned on four counts of felony murder and other charges in Fulton County, where the prosecutor seeks the death penalty.

In a case that caught national attention, Robert Aaron Long, 22, is accused of killing a total of eight people, most of them of Asian descent, at three spas in or near Atlanta. He pleaded guilty in July to four of the slayings in Cherokee County.

The attacks in March galvanized an awareness of a wave of anti-Asian bias and violence across the United States during the coronavirus pandemic after former President Donald Trump repeatedly referred to the coronavirus as “kung flu” or “China virus.

The Fulton County District Attorney Fani Willis has already filed paperwork in the court announcing that she would seek the death penalty and enhanced sentencing for hate crimes, based on the race and gender of the victims.

At Tuesday’s hearing, the defendant may have the opportunity to enter a plea on the charges related to the four murders that took place in Fulton County.

In a court hearing in Cherokee County in July, Long described how he purchased a firearm, a bottle of bourbon and set out to kill himself, claiming to feel remorseful for a self-proclaimed sex addiction.

Instead, he said he decided to carry out the spa shootings across two counties in metro Atlanta.

On Tuesday, he will appear before Fulton County Superior Court Judge Ural Glanville in Atlanta on the four remaining counts of felony murder, and other charges.