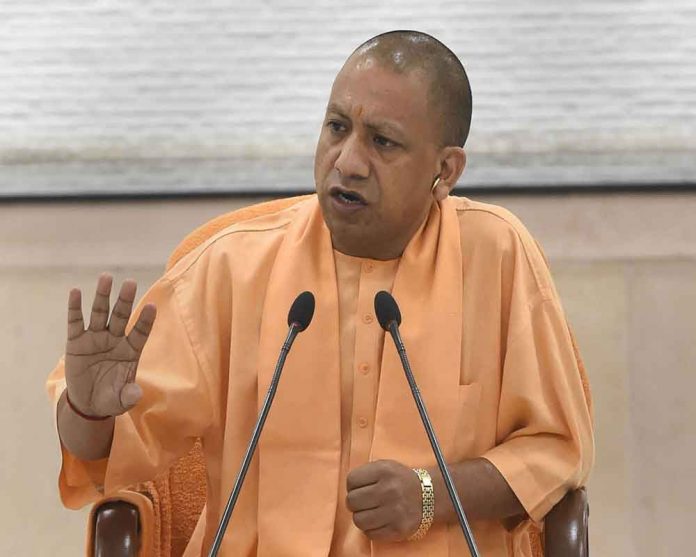 The Uttar Pradesh government said that it has cleared almost 84 per cent dues of about 45 lakh sugarcane farmers of the state.

This is the highest and fastest payment in a season in the past 50 years.

The total amount given to the sugarcane farmers in the past four years is approximately Rs 1,42,650 crore, said a release form the cane development department.

The cane crushing season this time started in October 2020 and continued till July 2021.

Additional chief secretary, cane development, Sanjay Bhoosreddy said: “This is the highest and fastest payment made by any government in the past 50 years. What adds to the achievement is that the record payment has been made despite the decline in the institutional procurement of sugar — the main by-product generated from the sugar mills.”

He further said that the process for the disbursement of the remaining Rs 5,560 crore is underway and Chief Minister Yogi Adityanath has issued instructions to clear the dues at the earliest.

Bhoosreddy attributed the achievement to a host of measures undertaken by the department, including tagging cane products other than sugar – molasses, bagasse and press mud.

Besides, ethanol produced from B-heavy molasses or sugarcane juice and that used for sanitizer production were also tagged for payment of cane price. In fact, cane price payment got accelerated due to an increase in ethanol production and sale.

After coming to power in 2017, the BJP government created an escrow account, which was operated jointly by the mill representative and district cane officer/senior cane development inspector.

As per rules, 85 per cent money received in the account was kept for farmer payment.

This resulted in checking diversion of money for purposes other than cane payment.