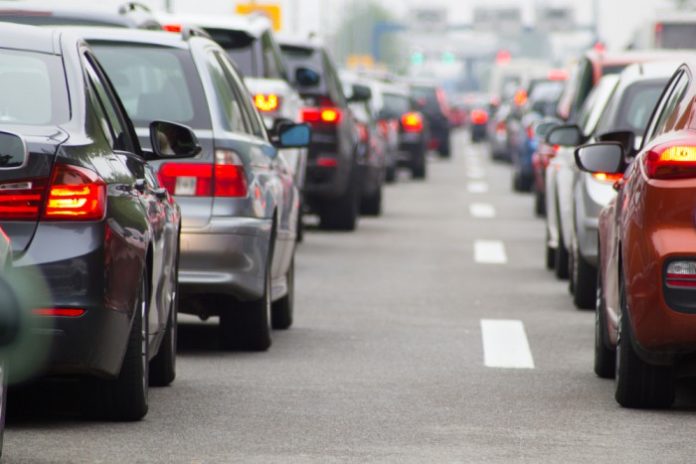 Since the pandemic, the use of third-party apps for grocery shopping and ordering dinner for delivery has understandably become more popular, even routine. As various regions of the country have opened up, people are fortunately able to use ridesharing apps again.

If you’re in a situation where you’d like to make some extra cash, you might want to consider becoming a driver for Lyft or Uber. There are probably a few things you may not know about these rideshare companies, however.

Before you sign up to become a driver, or even if you do business with them only as a passenger, take a look at these helpful insiders’ tips.

It’s true! Uber and Lyft offer various options for drivers to rent a car, phone, or even both, depending on the app. Both apps offer car rentals for drivers in select cities.

You have to meet certain requirements in order to rent a car using one of the ridesharing programs such as Lyft’s Express Drive. Uber is a little more flexible and offers another alternative for their drivers.

You can finance a phone or rent one for only $10 per week. This is how Uber helps those who need extra support when they’re getting started.

Being Involved in an Accident May Cost You

If you get into a collision as a driver for Uber or Lyft, you may end up needing to pay more than you might expect. The two apps have different insurance coverage and policies, which can vary based on the state you have applied to be a driver in.

According to both Lyft’s and Uber’s websites, the deductible for any accident is $2,500. However, if you’ve gotten into a collision using one of these rideshare apps, you may be eligible for accident pre-settlement funding.

This can alleviate some of the extra costs and expenses you wouldn’t initially have planned for.

Despite what many drivers believe, driving people to and from the airport isn’t necessarily the best way to make money as a rideshare operator. True, Uber or Lyft airport rides can cover some distance, which means you’ll be making more during one ride, that doesn’t necessarily mean the person you bring back will need to travel all the way to the city where you started.

Plus, you’ll be waiting in the queue with all your competition. Many airports, for instance, have designated spots for rideshare apps. You have to literally wait in line and compete with other drivers to get your next passenger.

This can sometimes take a long time. During that period, you might have booked several passengers who needed more local rides.

In sum, airport pick-ups and drop-offs are a bit of a gamble. What’s worse, you don’t get paid while you wait in the queue.

Once you do receive a passenger and take a look at your overall pay for the ride after Uber or Lyft takes their cut, it’s unlikely you’ll make as much as you might have hoped. It may not turn out to have been worth your time to wait.

Drivers Don’t Know Where There Passengers Are Going

If you’ve wondered why some drivers will accept your ride and immediately cancel, it’s because they didn’t know where you were planning to go. Neither Uber nor Lyft allows the driver to see where the passenger expects to be dropped off until the ride has been confirmed.

According to Time Magazine, a passenger wanted to take an Uber from Scranton, Pennsylvania all the way to Buffalo, New York. The trip took a grand total of six hours and three Uber drivers before someone finally agreed to tackle the entire drive.

Not to mention, that driver had to make the journey back to Scranton without receiving any extra pay for it.

If you are thinking about becoming a driver for Uber or Lyft, make sure to do enough research that you learn from other people’s experiences. It can be a lucrative job, but there are also some vital caveats of which you should be aware.