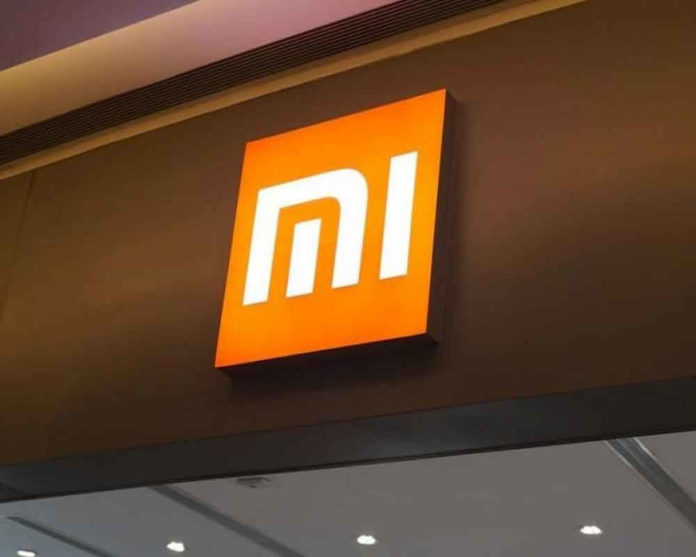 (IANS) Following the launch of the OPPO Reno6 Pro+ Detective Conan Edition, smartphone brand Xiaomi is likely to launch a phone with an electrochromic back panel, media reports said.

According to a rough translation of a Weibo post, Xiaomi is testing a device with a low-power photochromic/electrochromic back panel, GizmoChina reported.

It remains to be seen which of the two technologies Xiaomi adopts, it said.

According to the report, the Vivo S10 has a photochromic back which changes from orange to blue when under direct sunlight. The colour-changing process happens as a result of ultraviolet rays from the sun.

On the other hand, the OPPO Reno6 Pro+ Detective Conan Edition, which has an electrochromic back, can switch from silver to red and back.

The colour change occurs when voltage is passed through the glass, the report said.

The report mentioned that the company may also not use glass but plastic as the substrate can also be polycarbonate.