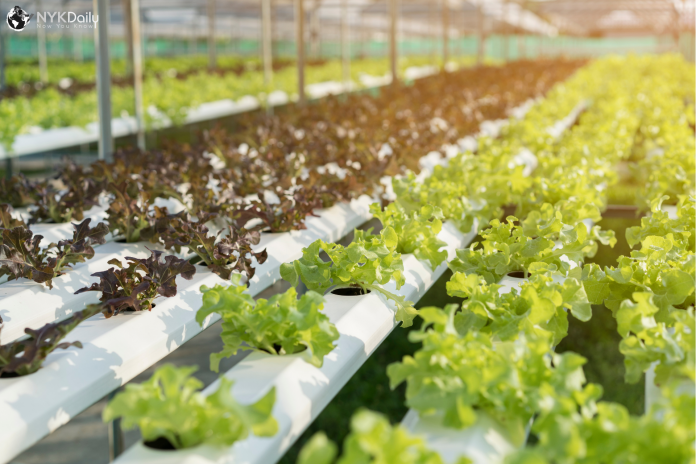 For years, those tuned into the industry have been bemoaning the end of small family farms, and it’s true – huge corporations have been buying up small farms that struggle to turn a profit, taking families who have worked the land for years out of the farming equation. Still, as dismaying as this is to many, there’s also a great deal of hope found in the work of young people today as more office workers abandon their desks to get back to the land.

What’s going on behind the scenes of today’s farming revolution? It’s an interesting blend of the traditional and more innovative farming practices like hydroponics, first-generation farmers, and those carrying on a family tradition. Here’s a peek at this changing world and what these new farmers imagine is next for the future of food.

Where Is The Land?

One of the biggest challenges for young farmers who want to pursue a more traditional path is finding land that’s suitable for their efforts. In a rapidly urbanizing world, where do you find that land?

One option is to work with a real estate agent specializing in farming properties. These properties are out there and often belong to retiring farmers who don’t have relatives interested in carrying on the tradition, but may also come with poorly maintained structures, broken down equipment, or other challenges.

In order to understand how today’s next generation of farmers is returning to the land, it’s important to examine the philosophy underlying their work. For example, 2021 Eater New Guard member Kiani Conley-Wilson of Soul Fire Farm doesn’t just see her work as growing food. Rather, like many of this younger generation, her farm is part of larger efforts to uproot racism in the food system. This is part of a larger pattern for young farmers who see their work as part of the whole food system, connecting with markets, restaurants, food banks, and waste reduction programs. It’s not enough just to attend to the land anymore.

One of the biggest problems that young farmers see with current production practices is that the market heavily subsidizes unhealthy foods and crops that go towards feeding animals rather than people.

Not only that, but monoculture wears out the soil, leading to erosion, loss of nutrients, and other problems – and these young farmers see exciting solutions. That means they have the ability to take on real estate that might not be suited to mainstream farming because, instead, they’re practicing intensive planting that rejuvenates soil, converting food waste into fertilizer to restore that nutrient balance, and using alternative food sources like bug protein to enrich common products like wheat flour.

Looking at these changes, from the simple to the radical, it’s clear that this new generation’s response to traditional farming is to turn it on its head because the old practices just won’t sustain what’s to come.

This is good news for everyone because we all need to eat and, if we carry on as we have been, that may not actually be possible. By getting back to the land – or the urban rooftop garden or abandoned neighborhood lot – young farmers are changing the game, and it’s a food revolution we all can get behind.