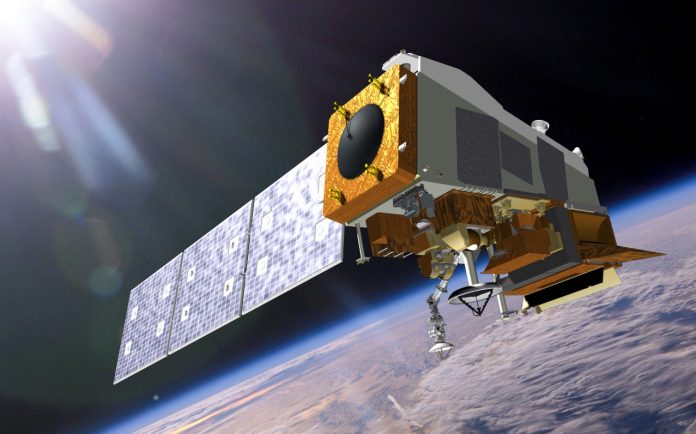 (IANS) Restricted operating environment, vague licensing policies, and uncertainty around spectrum allocation for satellite communications puts India in the backseat of a new communication revolution that is sweeping the broadband space across the globe, a report said on Monday.

According to an ICRA report on the telecom sector, in India, if the operating environment eases, satellite communication user base could rise to around 1.5-2 million by 2025, generating a revenue of around Rs 5,000-6,000 crore annually.

But this rapid growth would also weigh against the cost involved. While satellite communication will be beneficial to areas deprived of the traditional network, it will be quite expensive and thus, its adoption is expected to be slow, the report said.

Seen as the next big thing, satellite communication has been gaining prominence globally. Several players are entering this space and are in the process of launching a constellation of low earth orbit (LEO) satellites.

Satellite communication mainly scores over the traditional network in inaccessible terrains and remote areas, and it has wide geographical coverage and good broadcasting capabilities. On the flip side, it is expensive and requires a lot of approvals, apart from being prone to weather disturbances.

Despite all these, it is touted to be the next advancement in the broadband space.

ICRA Group Head & Senior Vice President, Sabyasachi Majumdar, said: “Satellite communication will remain crucial for broadband inclusion of a lot of remote and sparsely populated areas which have not been connected through terrestrial network. Several foreign players are eying this market, and have launched/are in process of launching a constellation of satellites to cover the entire earth, including One Web, Starlink, Amazon, etc.”

Satellite communication can complement the existing network infrastructure by way of providing a redundant network, acting as a backhaul network, bridging the digital divide by providing broadband access in hilly and remote areas. It has been also found suitable for a variety of applications including Internet of Things. Moreover, while satellite communication traditionally was marred with issues like low speeds and high latency rates, the new generation LEO satellites have broadly overcome these issues.

While globally the adoption of satellite communication has started, with the US having more than 4.5 million subscribers and the European Union having more than 2.1 million, the penetration in India is only restricted to 0.3 million enterprise subscribers. This is because of restrictions on last mile connectivity through satellites to retail subscribers, in addition to restrictive policies to operate in this space.

“There have been a lot of policy related uncertainties, including vague licensing regime and lack of clarity on spectrum frequency and allocation, which can act as deterrents to the proliferation of this technology. While the global adoption rates are also slow owing to a variety of reasons including high prices and low speeds, both these aspects should improve with time. In India, if the operating environment eases, it is expected that the satellite communication user base will rise to around 1.5-2 million by 2025, generating a revenue of around Rs 5,000-6,000 crore annually,” Majumdar said.