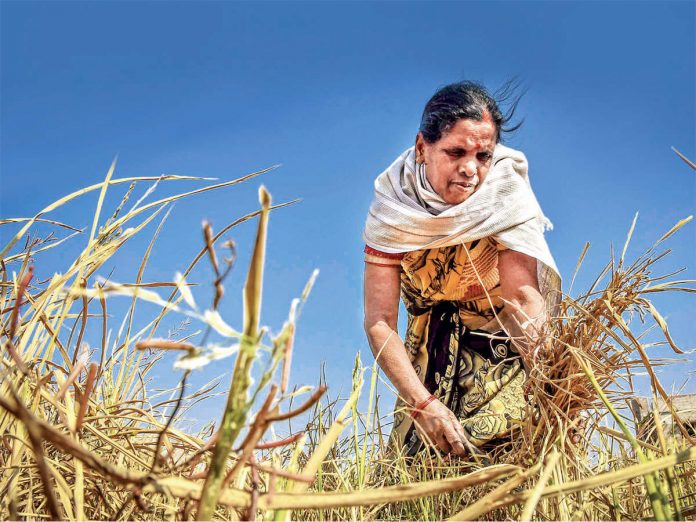 The NFSM-Pulses programme is being implemented in 644 districts of 28 states and Union Territories (UTs) of Jammu & Kashmir and Ladakh to increase the production of pulses, Agriculture and Farmers Welfare Minister Narendra Singh Tomar told the Lok Sabha in a written reply.

Various initiatives taken under NFSM include, among others, the Special Action Plan for increasing pulses productivity implemented during 2019-20, new ‘intercropping of pulses with sugarcane’ scheme implemented in 12 states – Bihar, Gujarat, Haryana, Karnataka, Madhya Pradesh, Maharashtra, Odisha, Punjab, Tamil Nadu, Telangana, Uttar Pradesh, and Uttarakhand during 2018-19 and 2019-20, 150 Seed Hubs created at ICAR institutes, state Agriculture Universities and Krishi Vigyan Kendras for increasing certified seeds production of pulses and distribution of seed mini-kits of pulses free of cost to the farmers of the varieties notified within 10 years.