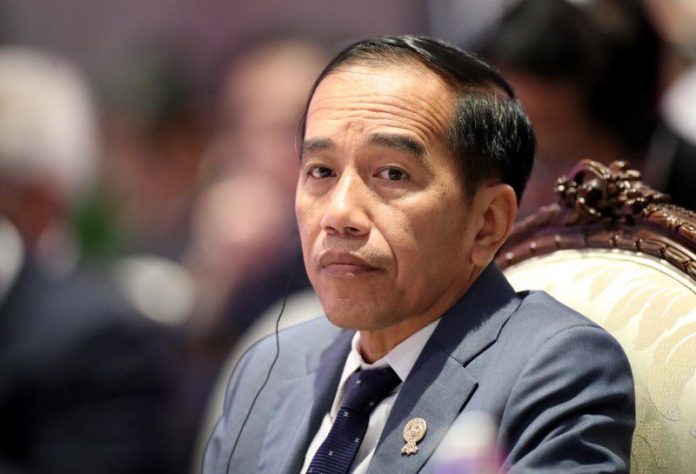 Indonesia’s president is due to discuss on Monday the extension of cornavirus restrictions in the world’s largest archipelago, as health ministry data showed infections have plunged in the capital Jakarta but are surging in some regional areas.

Mobility restrictions to stem the spread of the highly transmissible Delta variant were enacted on Java and Bali islands in early July, but have since been extended to other areas with high infection rates.

After the peak of a devastating second wave in Jakarta last month, when some COVID-19 patients had to be treated in hospital car parks and residents scrambled to find oxygen supplies, infections in the capital have dropped sharply.

But while curbs could be eased in Jakarta, on Saturday President Joko Widodo signalled that a surge in cases in parts of Sumatra, Kalimantan and Papua may require tighter measures.

“When cases are huge, people’s mobility needs to be stemmed,” he said.

The spread of the Delta variant, first identified in India, has put regions with weaker healthcare systems under considerable strain.

The occupancy of intensive care beds in Gorontalo, on Sulawesi island, has surpassed 90%, while the level in three regions on Sumatra island was above 80%, according to health ministry data released on Sunday.

Meanwhile in East Kalimantan on Borneo island the number of infections has soared from 922 cases in the second week of June to 12,127 in the first week of August, said Padilah Mante Runa, head of its health agency.

In West Sumatra, Defriman Djafri, an epidemiologist at Andalas University in Padang, said despite the second-highest level of restrictions the area had seen one of its deadliest COVID-19 months, blaming “a plague of disinformation and hoaxes” about the coronavirus for making the situation worse.