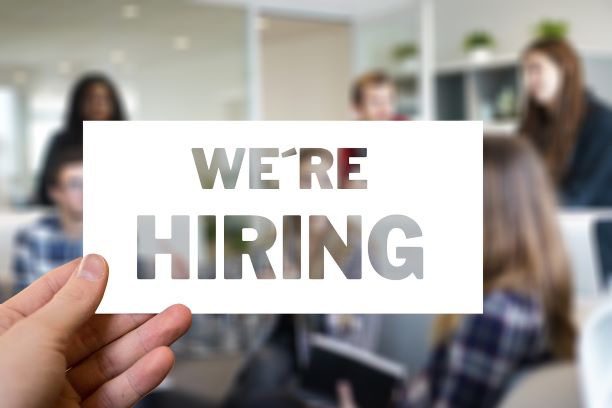 (IANS) Hiring in India is around 42 per cent above pre-Covid levels, according to latest Labour Market by LinkedIn.

There was a deep hiring dip in April 2021, corresponding to a second wave of Covid-19 cases in India.

This is possibly due to a release of pent-up hiring (which accumulated in 2020 as companies took a more cautious stance towards hiring), the update showed.

While competition for jobs is lower compared to 12 months ago, applicants are applying more aggressively.

Meanwhile, the applications per applicant has been slowly increasing and has reached 1.2 times compared to last year.

This suggests that the supply of jobs has increased in the market, and also that workers are more actively seeking jobs. In this environment, professionals who upskill will likely have a wider spectrum of jobs available to them, revealed the update.

The data also showed that between January 2018 to June 2021, the share of Gen Zs entering the workforce has increased by over 4.2 times. Compared to people who only have basic or applied digital skills, Gen Z, who have either software/hardware skills or disruptive digital skills, are between 1.3 to 1.5 times more likely to be hired.

Further, the update also looked at how job seekers in different industries are adapting to changes and adjusting their jobs search strategy.