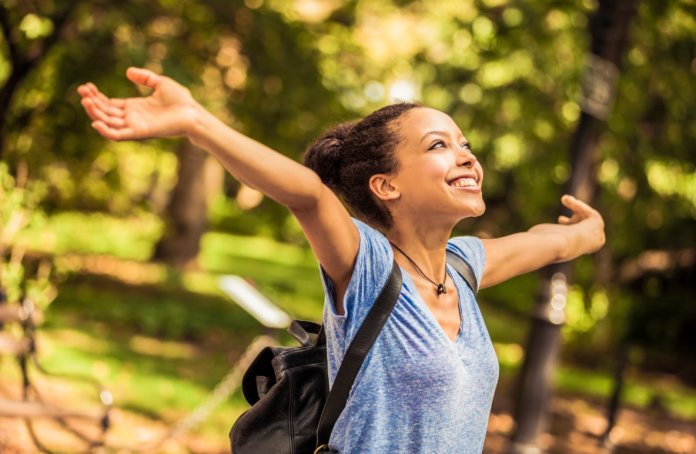 When we look at the news, it tends to be doom and gloom when the environment is concerned. The Earth continues to warm, and the effects can be seen more than ever in every corner of the world. However, if you look beyond the global warming crisis, many positive things are being done to improve our eco future and bring a bit of hope.

Solar and Wind Energy Take On The Oil Industry

The recent pandemic has been a challenging time for us all, but one positive is that it has caused oil and gas prices to plummet. This has made renewable energy sources become strong players in the energy market. In the USA, for example, renewable energy sources now account for over 20% of their national electricity use. In addition, solar and wind energy industries continue to thrive globally, with oil companies facing an uncertain future with pressures to become more environmentally friendly.

New solar technology and innovation over the past ten years has made solar systems much more affordable. This has resulted in solar markets producing cheaper energy than coal and gas in many parts of the world.  With more people interested in investing in renewable energy companies, it is clear that global energy is going in a positive direction, and the future is renewables.

The damage humans have been doing to the world’s oceans have been a prominent news headline in recent years. Naturally, it is of great concern that we have caused irreversible damage by bleaching coral reefs and destroying ecosystems. However, a recent study has brought some hope as it suggests that if we take decisive action, it is possible to substantially repair the world’s oceans in just three decades.

If humans can collectively reduce carbon emissions and work together to restore the damaged ecosystem, we can rebuild the marine environments by 2050. This is an ethical obligation that the whole of humanity should tackle to achieve a sustainable future.

Biodegradable Face Masks That Turn Into Flowers When Planted

Face masks have become an everyday item for us during the global COVID-19 pandemic. Many of us have experimented with various different styles, shapes, and colours to find the ones that fit the best. Sadly, you will often see disposable face masks littered around public places.

This scattering of face mask waste sparked the imagination of a Dutch graphic designer called Marianne de Groot-Pons. She has created masks made from rice paper that contain flower seeds. In fact, they offer the same degree of protection as homemade face masks, and once you are finished with the mask, you can plant it. The seasons will work their magic, and beautiful flowers will flourish. Now that is a positive disposable mask!

The Democratic party in South Korea won a landslide victory in 2020, giving it a huge mandate for a ‘Green New Deal’. For that reason, South Korea became the first East Asian country to pledge to reach net-zero emissions by 2050 under the new deal.

Due to the pandemic and its bearing on their national economy, the South Korean government has had to adapt slightly, but they are still working hard to go ahead as planned. They aim to roll out a K-New Deal Fund with the help of public and private investments of around $3.5 trillion. The government plans to invest a considerable amount into their renewable energy market and phase out carbon and coal. Those who support “green” will be rewarded, with the industrial sector being a key focus. Subsidies of up to $33million will also be available to those buying hydrogen-electric vehicles.

Trees are one of the most beautiful examples of Mother Nature’s resilience and beauty. One example of the many wondrous trees on Earth is the Takizakura (waterfall) cherry tree in Miharu, Japan. It is understood to be at least 1,000 years old and has survived diseases, famines, and wars. The fantastic tree even survived the 2011 Fukushima nuclear disaster and radiation fallout that devastated Mijaru. Each year the tree has cascading blossoms, which is a sight to be seen if you ever have the opportunity to visit.

Spain is planning to use its famous Seville oranges and turn them into a clean source of energy. The streets of Seville have over 48,000 orange trees, and with that number of fruit trees, there comes much waste from falling fruit. The fallen fruit is not only a hazard for passers-by (Seville employs over 200 people a year to clean up the mess). It has now been found to be a waste of vital energy resources too.

Scientists have discovered that rotting oranges emit methane which can be used to generate electricity and help fuel water purification plants. If all of Saville’s oranges were harvested, it is estimated it could power around 73,000 homes.

Have A Happy Day

It can be too easy to become disheartened by the global warming crisis but instead of feeling despair, use the negativity to push yourself to make greener decisions. Spread the positivity of what is being done to improve the situation. This positive environmental news should brighten up your day!

Getting your Ex back – A Pathbreaking Guide