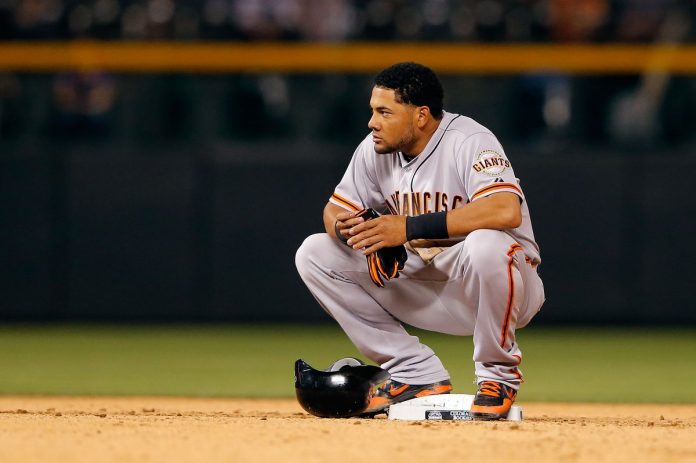 Some things in life don’t pan out the way they’re supposed to. If they did, the Los Angeles Dodgers and the New York Mets would be jostling for supremacy in the MLB’s World Series game, come the end of the season. Meanwhile, the likes of the Chicago White Sox and the New York Yankees, the most decorated team in baseball history, would be the most likely to upset the applecart.

Fate moves in mysterious ways, particularly in the realm of professional baseball. Once again, the MLB campaign has been notoriously difficult to predict.

The Mets and the White Sox are flying high in their respective divisions, but the Yankees find themselves seven wins behind the Tampa Blue Rays in American League East with more than half the campaign behind them.

As for the Dodgers, they’ve come unstuck against the unlikeliest of opponents in the San Francisco Giants, who lead the NL West at this advanced stage of the season. The Giants were priced at 1.23 in the World Series 2021 betting odds from Betway at the start of the campaign, but now they’re as short as 10.00 thanks to an incredible first half to the term. Of course, these odds are all subject to change due to factors such as shifts in the team’s overall statistics, fundamental changes to the attack and defense measures and the impact of potential injuries on star players, all as highlighted by NYKDaily in their topical discussion on how totals work in sport.

While predictions specialists FiveThirtyEight still make the Dodgers the favorites to prevail in NL West, the Giants are given a 96% chance of reaching the playoffs, and, judging by what we’ve seen from them so far, they could prove to be very dangerous at the business end of the season.

In any team sport, there’ll often be a ‘surprise package’ that gets off to a hot start in the season before eventually regressing to their mean. This term is used by pundits and fans alike to refer too teams whose performances and results revert back to the level that’s most expected of them.

If we’re waiting for the Giants to revert to their mean, we may be waiting for some time because the San Francisco franchise seem to be going from strength to strength.

Despite having one of the oldest rosters in the National League, Gabe Kapler’s side has shown no signs of fatigue and has hardly been hampered by injuries, meaning that their key figures have been getting plenty of minutes out in the middle. Indeed, what a season it’s been for the likes of Kevin Gausman, Brandon Crawford, and Anthony DeSclafani, who have either had the campaigns of their careers or proven themselves to be as adept as their former glories.

Presently, the upshot is that the Giants’ 67-win season (so far) makes them the best team in the MLB, numerically speaking. So, why wouldn’t they be considered as strong candidates for the World Series?

They will need some luck, yes, and they will need their aging roster to both stay injury and fatigue-free during the hectic second half of the season. However, if they can ensure this, stranger things have happened in the amazingly unpredictable world of MLB.

If the Giants are to complete their unlikely run to the World Series, they’ll first of all need to remain at the top of the shop in NL West.

That in itself will be no easy feat, with the Dodgers still blessed with bags of talent and the San Diego Padres boasting the talents of one of the finest hitters in the sport today. While the Dodgers haven’t quite been at it in 2021, they’ve signaled their intention to perform much better from here on in amidst a chaotic deadline day for trades on July 30th.

They splashed the cash on Max Scherzer and Trea Turner, the latter quietly tipped for a run at the MVP award thanks to his outstanding turns for the Washington Nationals. It’s rare for an All Star to move so late in the campaign, and this transfer demonstrates exactly how desperate the Dodgers are to get back on track.

As for the Padres, their success hinges on the power-hitting of Fernando Tatis Jr, whose 31 home runs this term mark him out as one of the most devastating batsmen in the modern game. The downside? He has a recurring shoulder injury, and the issue is so bad that Tatis Jr may need to go for surgery, which would immediately end his season.

The Dodgers are expected to improve, but the Padres, without Tatis, may hit a wall in their attempt to catch the Giants. But whatever happens from here, the rest of the campaign will certainly be entertaining to watch.