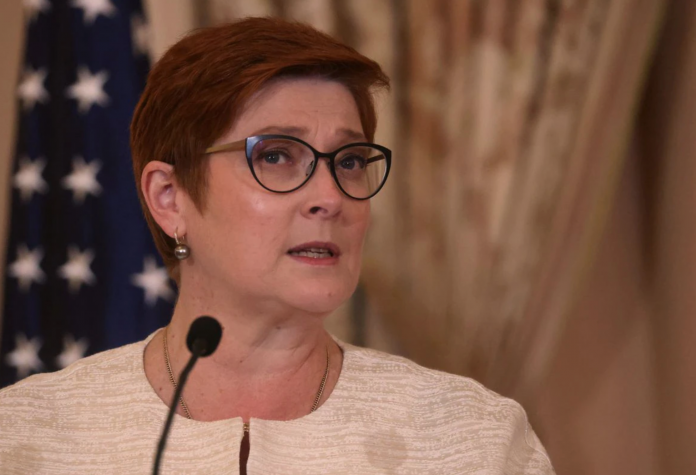 Australia will adopt a sanctions law similar to the U.S. Magnitsky Act that allows targeted financial sanctions and travel bans against individuals who are “perpetrators of egregious acts of international concern”, foreign affairs minister Marise Payne said on Thursday.

Australia will reform its laws to expand country-based sanctions and specify the conduct to which sanctions could be applied by the end of the year.

This conduct could include the proliferation of weapons of mass destruction, gross human rights violations, malicious cyber activity, and serious corruption, Payne said in a statement.

“Australia will have the ability to impose targeted financial sanctions and travel bans against individuals and entities determined to be involved in such sanctionable conduct wherever it occurs, without having to establish specific country-based regimes,” she said.