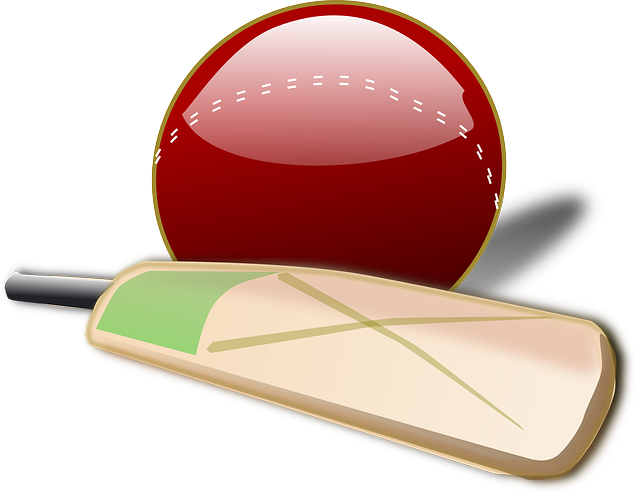 Shakib-al-Hasan claimed four wickets and Mohammad Saifuddin three as Bangladesh shot out Australia for its lowest ever score in T20Is in the fifth and final match to claim the series 4-1 on Monday.

Shakib claimed four wickets for nine runs and Saifuddin took three for 12 as Australia were all out for 62 as the hosts won the match by 60, bringing the curtains down on a series the Aussies would like to forget.

The Bangladesh bowlers, who have dominated the Australian batting so far, continued to terrorise the Kangaroos as Shakib completed his 100 wickets in T20Is, to become only the second batsman after Sri Lanka’s Lasith Malinga to do so.

Australia started their chase of Bangladesh’s 122 for eight wickets on a disastrous note as Dan Christian, who helped them win the fourth match of this series and was promoted to open in the match, failed to fire and fell to left-arm spinner Nasum Ahmed, who also accounted for fellow opener Mitchell Marsh.

Saifuddin then got into the act and sent back Alex Carey and Moises Henriques in quick succession. Shakib removed Mathew Wade and skipper Mahumudullah sent Ben McDermott packing as Australia slumped to 54/6 and never recovered.

Shakib claimed his 100th T20I wicket as Australia were bundled out for 62.

Earlier, Bangladesh made a brisk start as Mahedi Hasan and Mohammad Naim raised 42 for the first wicket. But things went downhill after Mahedi was out for 13 as the Australian bowlers led by Nathan Ellis (2/16) and Dan Christian (2/17) applied the brakes and Bangladesh could only crawl to 122 for 8 in their 20 overs.

However, their bowlers ensured that there was more than enough as eight Australian batsmen failed to reach double figures.