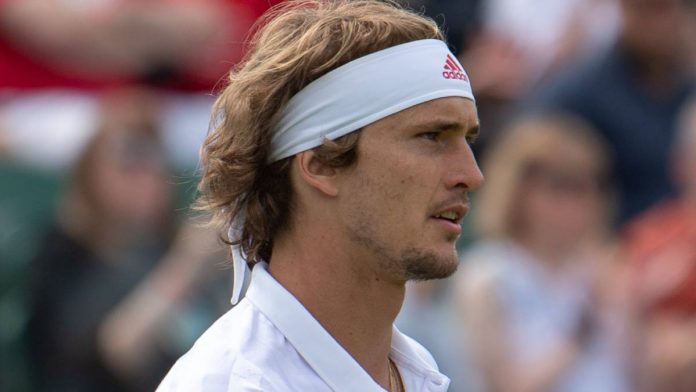 (IANS): World No. 6 Alexander Zverev defeated American Tennys Sandgren 7-5, 6-2, 6-3 in one hour and 45 minutes to advance to the third round of Wimbledon Championships on Thursday. However, 13th seed Gael Monfils fell to Spanish Pedro Martinez in four sets.

The 24-year-old German, who is yet to win a Grand Slam title, converted five of the 10 break points.

Martinez surprised 13th seed Frenchman Monfils 6-3, 6-4, 4-6, 7-6(5) to advance to the third round. Though Monfils’s game was power-packed as he fired 21 aces as against six from Martinez and also won more on first serve, he still failed.

Although he could convert only two of the seven break points, he was still better than the Dutch player who failed to convert even one of his nine break points.

The 17th seed Cristian Garin of Chile reached the third round at Wimbledon for the first time in his career after he overcame Australian Marc Polmans 7-6(3), 6-2, 2-6, 7-6(5) in four sets.