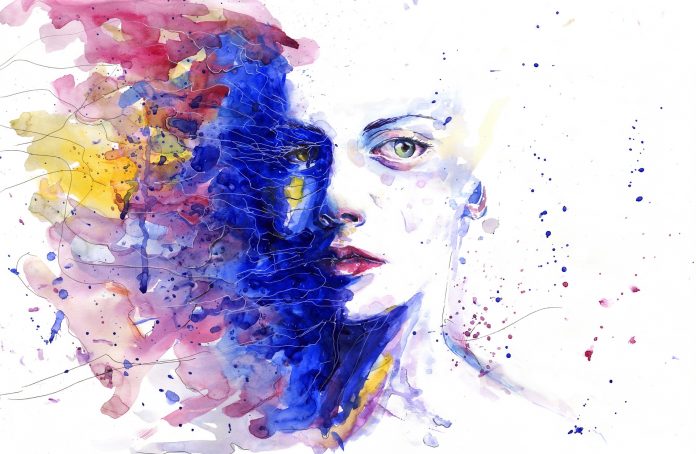 These golden words belong to Maya Angelou – a poet, actor, director, producer, human rights activist and a woman who was way ahead of her time.

According to Travis Bradberry, author of Emotional Intelligence 2.0, only 36 percent of people around the world know how they are feeling in a given situation. This is problematic because unlabelled feelings are often misunderstood and could lead to irrational choices. There is a dire misconception running in the human community which favours intelligence over emotions. Sure thing, people will call such a person too emotional to make any rational choices. Given a choice people would prioritize intelligence quotient over emotional intelligence. The balance however is what matters.

Feeling is a state of consciousness which is a result of emotions, sentiments or desires. A feeling is what your brain concludes for a series of emotional reactions provoked by our capability to think in a given situation. So, ideally, when a person is scared, the heartbeat increases, breathing becomes heavy, the person starts sweating and more. “Scared” is a feeling here and all the biological symptoms that follow are emotions the body creates in response to the brain thinking in that situation. During each emotional reaction the body initiates change on a physiological level which happens due to the chemical release accompanied by a behavioural response. Purely speaking at the biological level, each emotional reaction includes all major organs, neurotransmitters and the limbic system which responds to a stimulus and is responsible for the fight-or-flight response. At times the body is going through an emotional reaction but the mind is unable to label a feeling. The entire mechanism is “non-robotic” and there is no set list of emotions for a particular feeling. Two individuals could react differently in the same situation. The differences come from the genetic make-up and the environment in which the person is brought up.

Understanding the science behind an emotion can be conflicting. Our body is highly complex and the brain, which has a mind of its own, is controlling most things in our lives. Like any other biological response, the brain has a critical role to play in the outcome of emotions. When an individual is in a situation that could trigger an emotional response, the brain realizes that situation from a past memory or marks a potential threat, on a biochemical level the dozen or so neurotransmitters are released at the brain’s cellular level which on direction cause all the physical and behavioural changes in the body. The complexity arises because all these reactions are situational and we being a social species could have a gazillion permutation and combination of situations.

The emotional barometer is part and parcel of animal life. Decision making, the one ultimate skill, so to say, has driven our brains to evolve in response to the environmental changes and react on an emotional level. We can have a whole debate on conflicting views of human reactions in different situations, but our brains are evolved with the ultimate goal to – keeping us alive, at least in that moment. It may sound absurd but emotions play a pivotal role in decision making and self-image.

The primitive explanation for emotions is decision making. Evolution created emotions as physical bodily signs to arrive at a consensus. Today, however, the highly diversified societal nature of our existence makes the entire concept of feelings and emotions literally, “too much to handle”. Ego, pride, sympathy, motivation, etc might not necessarily have physical signs to reflect emotions on these feelings. But they do make living a life tougher.

Emotional Intelligence refers to one’s capacity to understand, process and manage emotions accurately and effectively in order to create decisions and actions that are not emotion-driven. Unlike IQ, Emotional Intelligence can be built on a few skills that will eventually help an individual live a happy life. According to the findings of Bar-On (1997), people with higher EI performed better in life, on a personal and professional space both mentally and physically. The five skills – Self-awareness, Self-regulation, Motivation, Empathy and Social skills help develop one’s emotional intelligence.

Happiness, a feeling very personal yet, the common currency of a meaningful life can be attained with higher EI. Developing Emotional Quotient reduces stress which is a one-way ticket to happiness. Almighty is that individual who can manage one’s emotions and influence others to regard emotions if not higher, then, equal to any other aspect of a meaningful life.