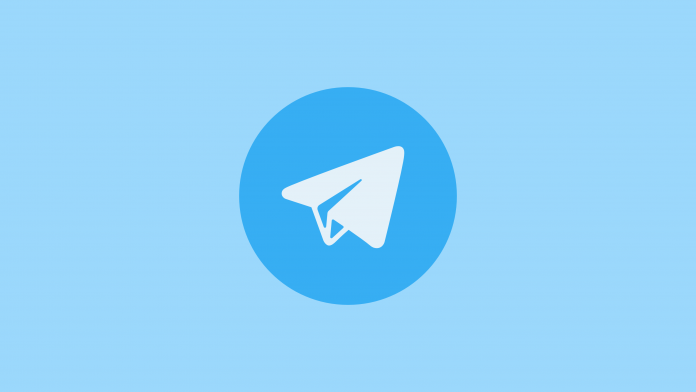 (IANS) Amid the varied cast of people whose numbers appear on a list of individuals selected by NSO Group’s client governments, one name stands out as particularly ironic. Pavel Durov, the enigmatic Russian-born tech billionaire who has built his reputation on creating an unhackable messaging app, finds his own number on the list, The Guardian reported.

Durov’s number, which appears on the list in early 2018, was the UK mobile number which has been linked to his personal Telegram account for years, it said.

The Guardian said the list of governments and intelligence services that might be happy to get a look at the contents of Durov’s mobile phone is long. Durov left Russia in 2013 and has had several conflicts with the country’s security services. Telegram has also played a key role in driving protest movements in Belarus, Hong Kong, and Iran.

However, analysis of the leaked list suggests Durov might have been of interest to the United Arab Emirates (UAE), The Guardian said.

Durov, 36, is the founder of Telegram, which claims to have more than half a billion users. Telegram offers end to end encrypted messaging and users can also set up “channels” to disseminate information quickly to followers. It has found popularity among those keen to evade the snooping eyes of governments, whether they be criminals, terrorists or protestors battling authoritarian regimes.

In recent years, Durov has publicly rubbished the security standards of competitors, particularly WhatsApp, which he has claimed is “dangerous” to use. By contrast, he has positioned Telegram as a plucky upstart determined to safeguard the privacy of its users at all costs.

Without a forensic examination of Durov’s phone, it is not possible to say whether there was any attempt to install malware on the device.