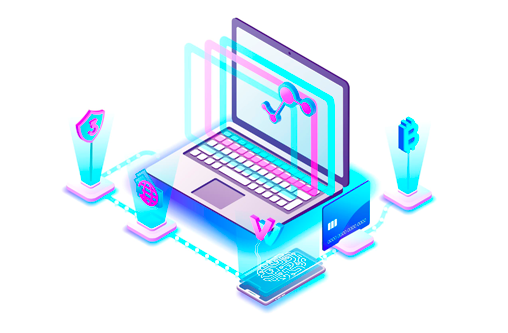 (IANS) The $100 billion information technology (IT) services sector is expected to stage a strong recovery this fiscal, with revenue growth of 10-11 per cent, a report said.

The improvement will ride on increasing outsourcing and accelerating digital transformation services, accentuated by the pandemic, mainly in sectors such as banking, financial services and insurance (BFSI), healthcare, retail and manufacturing.

This, along with already healthy balance sheets will, in turn, lend a positive bias to the credit profiles of IT service providers, it said.

“With customers focussing on optimising costs, outsourcing of IT services is seeing a steady rise globally. The pandemic has opened up additional opportunities in digital services due to surge in remote working, e-commerce and automated services,” Crisil Ratings Senior Director Anuj Sethi said.

“Ergo, deal wins by Indian players have expanded by 20 per cent on-year in fiscal 2021, with 80 per cent of these being digital deals across verticals.”

As per the report, the revenue growth in fiscal 2022 will be almost 400 basis points (bps) more than the growth of 6 per cent last fiscal and similar to 10 per cent growth logged over fiscals 2018-2020.

“That said, revenue growth across business verticals will vary. BFSI, accounting for 28 per cent of IT service revenue, will clock 13-14 per cent growth this fiscal due to rising share of digital transactions, continued regulatory compliance and data security,” the report said.

“Retail and manufacturing, which together account for 30 per cent of revenues, are expected to recover 8-9 per cent after slowing down to 2-3 per cent last fiscal.”

While the rising number of online retail transactions and client push towards digital marketing will drive growth in retail, manufacturing could witness some pent-up demand from improving industrial activity globally, the report said.

“Healthcare, though a small segment accounting for 6 per cent of revenues, will sustain its high growth at 15-16 per cent, benefitting from higher spending on tackling Covid-19 and increasing adoption of virtual services.”

“Other verticals including oil & gas, communication, aerospace, defence and transportation will see modest growth of 4 per cent, while travel & tourism will remain muted this year too, as global travel is not expected to improve significantly.”

In addition, the report said despite stronger revenue growth, operating margins are unlikely to rise beyond the levels witnessed in fiscal 2021.

“Even with modest revenue growth of 6 per cent operating margins expanded 200 bps to a seven year high of 25 per cent last fiscal, mainly due to cost savings from lower travel, favourable onshore-offshore mix, and lower attrition levels.”