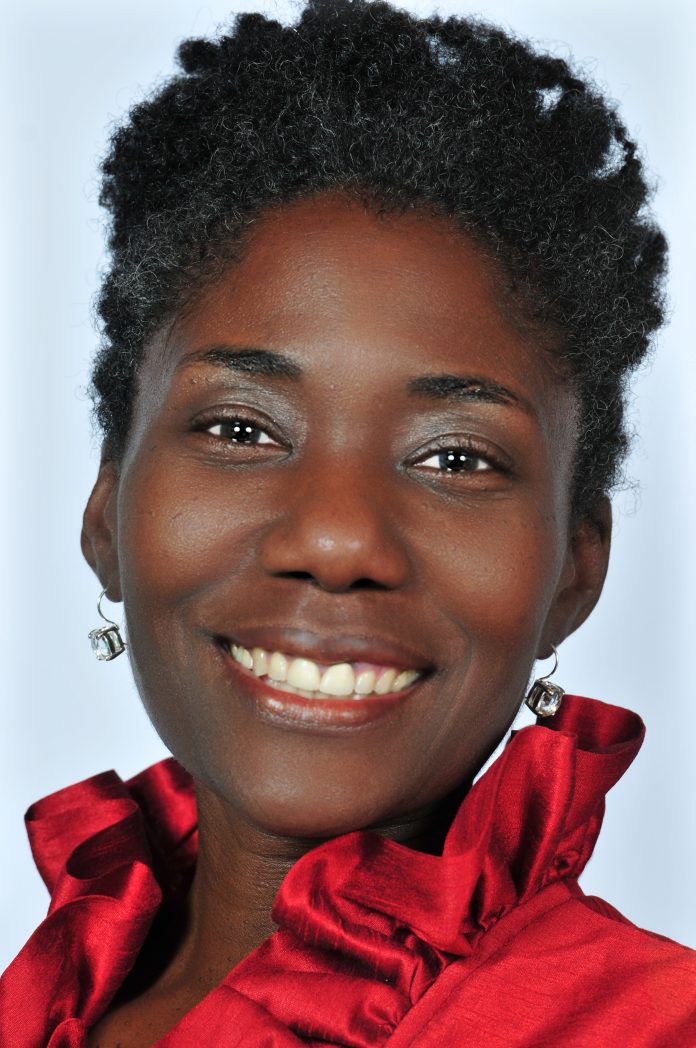 Today, children are facing several issues that can affect their mental and emotional being. Whether it is an addiction to video games, distorted body image, or cyberbullying on social media, children are finding themselves at odds against the world, and in need of empowerment from those that can be of great influence for them. Meet Sheila A.O., a mobilizer and author whose message is to acknowledge this crisis that children are facing and help to solve those issues through the platform of love and compassion.

Both camps run a 21-day plan in which children can play fun problem-solving games, engage with other children, and be provided daily animated messages of love and care. By signing up through the Kids Can Club, children who experience Mission to Mobilization will be provided with not only fun and exciting activities, but messages of confidence and support, in a world that is full of darkness and discouraging words.

In addition to her title of mobilizer, Sheila is also author of a book titled Lovely Can. The book, which takes place through the perspective of a nine-year-old girl named Lovely, discovers that her friend Lupe cannot afford to eat, and is let down by the world.

In the book, Lovely is an empowered child who engages other children into helping spread love and motivation. Lovely Can, which can also be found in Spanish, known as Preciosa Lata, will bring both children and parents an enlightened story that will surely leave them with the ambition to go into the world and inspire change.

Sheila’s impact of not only creating a platform that will motivate children, but also writing a book that expresses in words how it is crucial to view the world from a more positive perspective, derives from the leadership of her mother.

Just like Sheila, her mother had the passion and desire to help others, and so Sheila found herself wanting to recognize the issues that children are facing and create a platform that will assist in helping children and parents live a more inspired and motivated life.

Mission to Mobilization, in its entirety, aims to help children of different age ranges build a confident and empathic persona. In addition to the camps and Lovely Can, there is also a platform for adults as well.

Known as Reel Ships, adults can go online and form small groups with others, and talk about their lives, or discuss challenging topics that are affecting them.

Reel Ships is similar to the camps, in that the overall goal is to address worldly issues and find a way to solve those issues through the vulnerable way of facing those issues head-on, and not being afraid to do so.

Although the many issues that children are facing can be seen on a daily basis, what can be determined is that there is hope for change and a better world, and that can be seen by Sheila’s efforts with Mission to Mobilization.