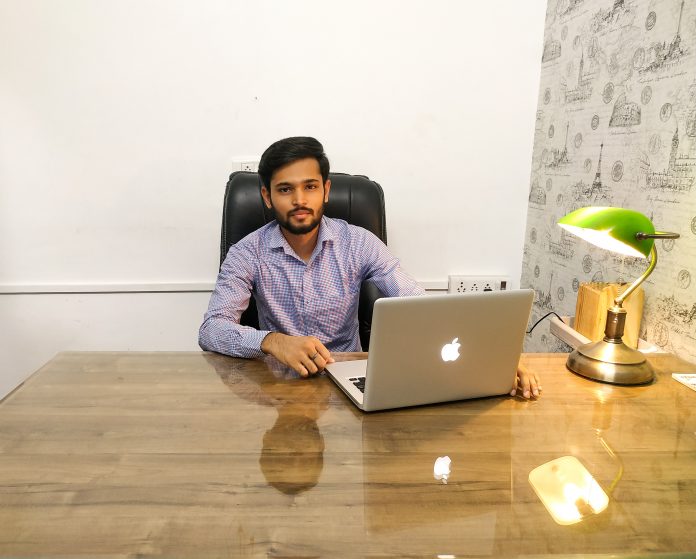 In today’s age where materialistic goals are everything for people, Secret Temples is one of the startups that has taken the mantle of getting back to the old roots of Religions and Spirituality. It seeks to journey and enlighten people from the very physical centers of religions that exist on Earth, Temples. They believe in the legends of every ancient temple belonging to any religion and their ruins to have a strong connection with spirituality and seek to preserve them as a heritage.

Founded by Mr. Priyesh Jain, the startup seeks to enlighten people about the holy teachings and messages of different religions, knowledge for visiting the most secretive temples and get to know about their hidden legends.

The startup covers almost all the major religions that have a part in the ancient history in Spiritual and religious dimensions and has some major temples across the world to evidence for. It includes: Hinduism, Jainism, Sikhism, Buddhism and many more.

They cover information about some not-so-known landmarks in the histories of these mentioned religions, including some underwater sites, cave arts, and stone spots.

Secret Temples aims to educate the current and coming generations about the rich past and heritage of the golden ages of mankind that have once roamed the Earth. It has a mission to make them aware and understand the values, beliefs, teachings, and habits of the ancient cults that made them great and unique by creating a legacy that made things easy to live upon.

They also aim to bring a change in society by bringing these pure values into the lifestyle patterns and social orders. While the world seeks to modernize on unknown grounds, they are working on keeping the faith alive.

The team at Secret Temples is committed to arming people with information for religious trips to popular and least discovered destinations that are associated with their sought religion. They also want to motivate people to take the pious path of religion and restore the health of Mankind for good.

How it all started?

The story of Secret Temples is one of the discoveries of the Nationwide Lockdown. The Founder, Mr. Priyesh Jain, a digital marketer by profession was working in a perfect Nine to Five job, which was a basis for his professional and personal growth. However, deep down he knew that his heart resided somewhere completely different.

He visited a 1000-year-old Jain temple in Balicha, a place near his village Kun in Rajasthan during the lockdown. With all the positive energy and ancient marvel of the temple in ruined conditions, he wondered how much the world is losing on, and where the world is heading to.

Armed with the skills of Social Media, he started Secret Temples to create awareness about such places and in 11 months, it became a worldwide phenomenon.

In such a short time and with all the restrictions that the pandemic of COVID-19 has left the world with, Secret Temples has made it enough to be one of the rising processes in the world. It has,

The company is one of the few culture startups working in the domain. So far, its achievements have been the result of the hard work of the founder without any additional funding or mentorship. The founder, Mr. Priyesh Jain is investing his savings in the startup and aims to target investors in the future for sure.