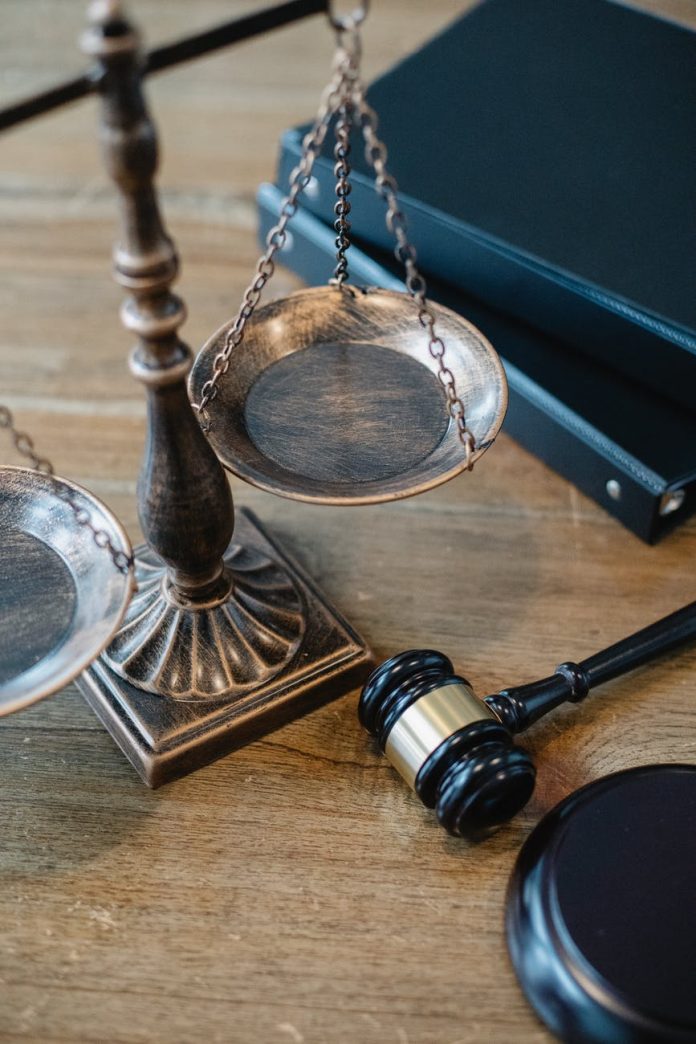 A Nigerian court on Wednesday acquitted Ibrahim Zakzaky, leader of the Islamic Movement in Nigeria (IMN), a banned Shi’ite group, of all eight criminal charges against him, defence and prosecution lawyers said.

Zakzaky and his wife, Zeenah, have been in detention since 2015 when he was arrested after a clash in which the army killed an estimated 350 people at an IMN compound and a nearby mosque and burial ground in northern Kaduna state.

The court also acquitted his wife. A lawyer representing Zakzaky said the couple would be freed as early as Wednesday evening.

The government banned IMN in 2019 after a series of protests calling for Zakzaky’s release turned deadly.

Shi’ites are a small minority in Nigeria, where around half the population are Muslim, overwhelmingly Sunni.

Zakzaky and his wife had been facing a range of charges including homicide, unlawful assembly and disruption of public peace.