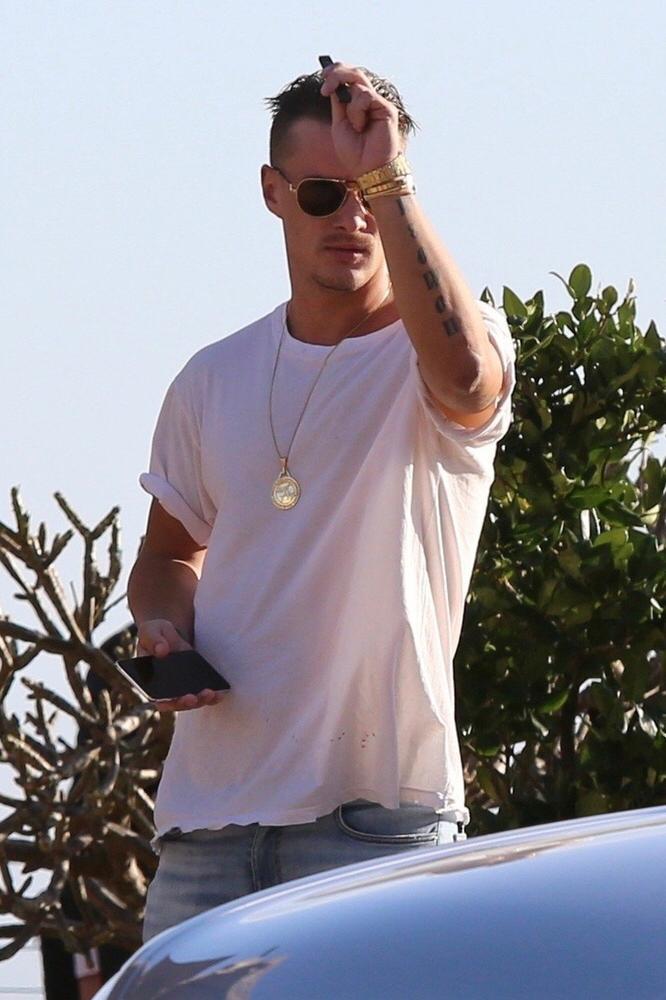 Flourishing as an astute professional with multi-chain businesses, Aleksandar Novakovic promises a great future for the entrepreneurial world.

Aleksandar Novakovic can be best framed as “Jack of all Trades” because of his habit of attaining success and mastering the art of business in each and every endeavor he pursues. This young gritty, talented and decisive multipreneur has been scaling new heights of success every day in the business realm and is gaining tremendous momentum. His emergence and popularity in last couple of months across the United States have been humongous and is certain to break many records in the entrepreneurial world. Excelling as a model, actor, social media influencer, marketer and businessman, Aleksandar has ensured to consistently raise the bar in each role that he works into. In a short span of time, Aleksandar has surprised major business pundits and marketing gurus and has reached the top establishing himself as a true-blue professional.

Aleksandar burst in stardom and news when he started dating famous top model Paris Hilton. Their relationship gave news feed to many media sources and was one of the most talked chapters of Hollywood. Aleksandar and Paris Hilton both worked together in a YouTube documentary “This is Paris”, which reveals the untold stories of Paris Hilton. But the relationship came to a tragic end after a huge fight between them. Many media sources confirmed that the couple were still together till the month of November, but they were few who could still confirm the same. The documentary helped Aleksandar in many ways earning him much recognition through Hollywood and made him a known figure in no time.

Born and brought up in in Villingen-Schwenningen, Baden Wuerttemberg, Germany, Aleksandar was  a professional soccer player and played for various clubs and is currently representing the German club FC Königsfeld. Being inclined towards business since childhood, Aleksandar wanted to start his own venture and become his own boss. Today, Aleksandar is an owner of multi-chain businesses which are flourishing as shinning gold and gaining great responses from the markets. Entering into the digital realm, Aleksandar is famously known as Mr Crypto. He also owns a clothing brand and is into food and beverages business as well. His clothing venture ‘What’s the Minimum’ and his premium sparkling wine brand ‘WTM’ have garnered much love and recognition from an elite list of clientele across the united states. In addition to this, Aleksandar also owns a marketing agency by the name of Social Collab which helps numerous customers build sustainable profitable business over the web. Aleksandar is also an active social media influencer and reaches out to as many people as possible through his social media accounts.

His mesmerizing personality coupled with class flamboyance and style makes him stand apart as a model and actor. He enjoys the limelight and delivers in each role he plays. We wish this multi-tasker individual to go onto break many more records on route to greatness. Follow his story on Instagram @alekssupernova.