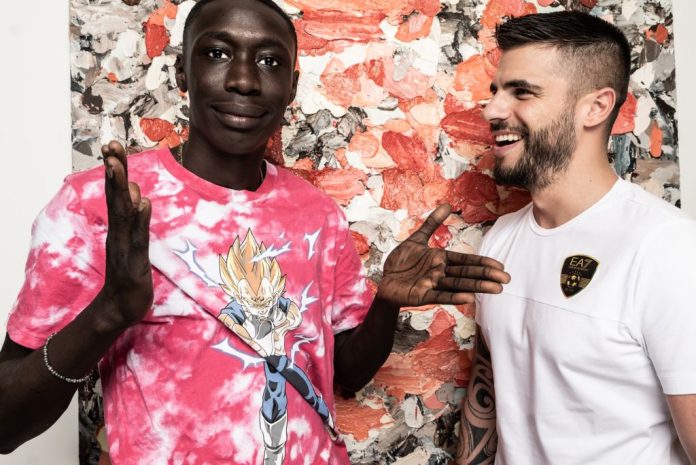 The world connects through the internet, and social media networks are present in the lives of millions around the world. Social media has become an important platform where it is not only used for social networking but is also a great way of digitally advertising your brand and your products. Social media is becoming one of the most important aspects of digital marketing which provides incredible benefits by reaching millions of customers worldwide. They help you to connect with the customers, increase your brand awareness, and boost your leads and sales. There are professionals out there who help businesses with promoting their brands and connect with their audience. One such individual is Alessandro Riggio, an expert in social media networking, who is helping celebrities and businesses connect with their audiences.

Apart from being a great entrepreneur, Riggio is also a philanthropist and does a lot of charity work. He is an avid cancer relief supporter and provides support and funding to numerous children and adults who are in it. He believes that giving back is where his success comes from.

Riggio has an edge over cinema and social media and his inclination towards these fields helped him develop his communication and networking skills. He knows the art of promoting businesses on social media and grow audiences online. His reputation exceeds him as one of the biggest names in the industry. Riggio’s clients range from some of the biggest names the world has to offer which includes actors, politicians, sportspersons, businessmen to models. Some of them include Singer Anitta, Sasha Sobhani, football player Douglas Costa, Alexsandro, Pablo Moreno, model Sheyla Rojas and Paula Manzanal, Merisiel Irum, business man Massimo Tortorella and the dj Dimitri Vegas.

Arat Hosseini and Khaby Lame are taking the world by storm under his management as Khaby is not too far from clinching the spot of the most followed person on TikTok. It just goes to show what one can achieve with the right guidance and Riggio who’s been in the game for several years continues to master his trade leaving customers with more than what they bargained for and that is simply why he is in such high demand.