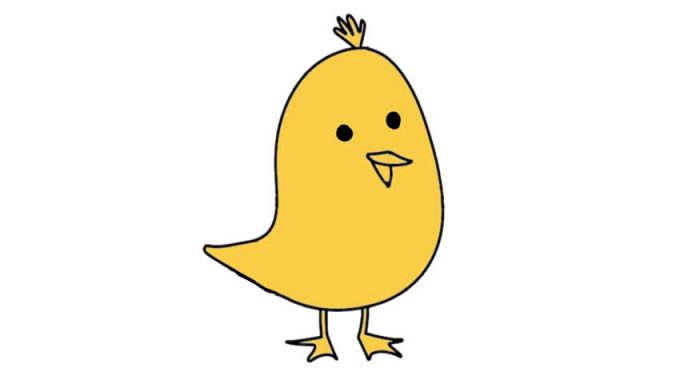 The report in compliance with the new Information Technology (IT) Rules, 2021 (Guidelines for Intermediaries and Digital Media Ethics Code) for June 2021 shows that of the 5,502 Koos reported by the Community, 22.7 per cent (1,253) were removed, while other action was taken against the rest — 4,249.

Similarly, Koo took steps to proactively moderate 54,235 Koos, of which 2.2 per cent (1,996) were removed while other action was taken against the rest — 52,239. ‘Other action’ includes overlay, blur, ignore, warn, etc., Koos that do not comply with GoI guidelines.

“As Koo gains tractions across India, we will ensure that Koo respects the law of the land and meets the requirements, enabling every country to define its own digital ecosystem. This Compliance Report is one step in that direction,” Aprayameya Radhakrishna, Founder & CEO, Koo, said in a statement.

Going forward, the Compliance Report will be published and available on the first day of each month and, where appropriate, will include additional insights.

“As part of Koo’s continued efforts to make social media a safer place and provide transparency for users, we are happy to be the first social media platform to publish a Compliance Report,” Radhakrishna said.

“We will continue to make efforts to make social media a safe place for all users,” Radhakrishna added.

As India toughens its stand against the Big Tech over its new IT rules, Google on Wednesday released its transparency report in compliance with the IT rules, saying that it received a total of 27,762 complaints in April, while the number of removals stood at 59,350.

Under the new IT rules, significant digital platforms (with over 5 million users) need to publish periodic compliance reports every month.