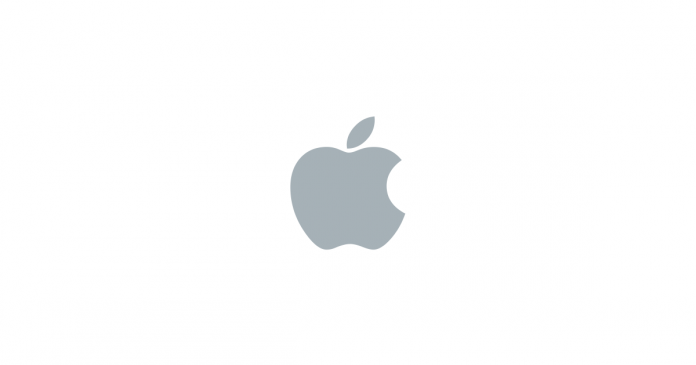 (IANS) Apple might include a “slightly bigger” wireless charging coil in iPhone 13 lineup, which will not only yield improved heat management and higher wattage, but could be paving the way towards reverse wireless charging.

Weinbach had previously reported that the 2021 iPhones will feature stronger MagSafe magnets, and now, he reiterates this could be a reason behind the increased coil size.

Weinbach also speculates that the increased coil size could be used for reverse wireless charging, which would enable users to charge wireless charging compatible devices, such as AirPods, by placing them on the back of the iPhone.

A recent report said that Apple is likely to unveil the upcoming “iPhone 13” in late 2021.

Analyst Ming-Chi Kuo has revealed that the new iPhone models in 2021, iPhone 13 could be bolstered by specification upgrades, as well as market share gain because of the US ban on Huawei.

According to the analyst, Apple will also release a new 5G iPhone SE in the first half of 2022, followed by a slate of flagship “iPhone 14” models with under-display Touch ID and lower prices.