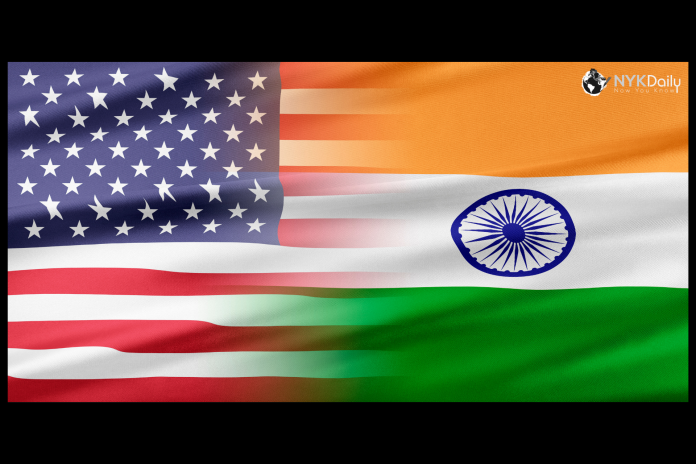 Extending wishes on the occasion of the 245th Independence Day of the US, Prime Minister Narendra Modi on Sunday marked a message to President Joe Biden, saying the two countries shares values of freedom and that their strategic partnership has global significance.

Modi took Twitter to send his message to the US President to express his gratitude towards the American people.

“Warm felicitations and greetings to @POTUS @JoeBiden and the people of the USA on their 245th Independence Day. As vibrant democracies, India and USA share values of freedom and liberty. Our strategic partnership has a truly global significance,” the Prime Minister tweeted.

On July 4, the US commemorates the Declaration of Independence signed in 1776.

The Continental Congress had declared that year the 13 colonial colonies were no longer subject (and subordinate) to the monarch of Britain, King George III, and were now united, free, and independent states.