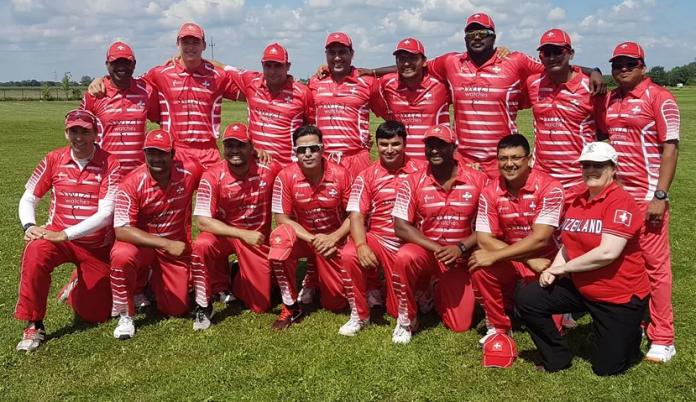 The meeting, which was conducted virtually, welcomed Mongolia and Tajikistan as the 22nd and 23rd members of the Asia region, while Switzerland is Europe’s 35th member, with the ICC now comprising 106 members in total, including 94 associates.

The Mongolian Cricket Association (MCA) which was established in 2007 became the official national administrator of the sport in 2018. There is a growing junior cricket structure in place primarily through school cricket with a coaching programme ongoing in 16 schools — and the sport was officially accepted into the National Youth Games in 2019.

Women’s cricket is a priority for Mongolia with females accounting for 39 per cent of all participants playing school cricket. In addition, Mongolia is due to host the International Youth Green Games in September 2021 where cricket has been selected as one of the participating sports.

President of Mongolia Cricket Association, Battulga Gombo said: “Joining the ICC is fundamental in the establishment of a coherent structure for cricket in Mongolia. I am happy to see this noble game helping the young people here, contributing valuable experiences and giving them skills and ethics that they can take into other areas of their lives.”

Cricket was first played in Switzerland in 1817 and Cricket Switzerland (CS) was inaugurated as an association in 2014. Over the past seven years, CS has led the unification of the sport following the expulsion of the Swiss Cricket Association in 2012. The new federation currently comprises 33 active clubs, organises three domestic men’s competitions and competes regularly in Central European tournaments and has an active juniors programme.

In addition, Zambia, having had their membership suspended at the ICC AGM in 2019, are no longer a member of the ICC due to continued non-compliance with ICC Membership Criteria 2.2(a)(i), 2.2(b)(i) and 2.2(b)(ii).

Russia have been suspended due to continued non-compliance with ICC Membership Criteria 2.2(a)(i), 2.2(b)(i) and 2.2(b)(ii) and have until the time of the next AGM to demonstrate compliance or risk having its membership of ICC terminated with immediate effect.