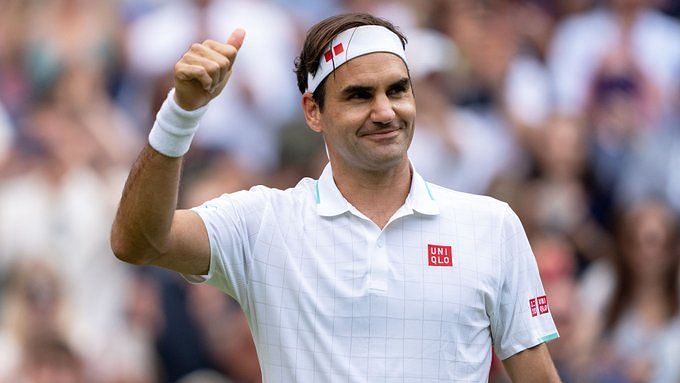 (IANS): Tennis ace Roger Federer, who crashed out of Wimbledon Championships on Wednesday night, is still undecided on retirement and insists on “time to regroup”.

The 39-year-old Swiss lost his men’s singles quarter-final match in Wimbledon to Poland’s Hubert Hurkacz in straight sets 6-3, 7-6 (4), 6-0 and was given a standing ovation by the crowd on the Centre Court. It was also the first time, Federer lost a set to love at Wimbledon.

Federer was asked on his retirement plans.

“It’s a struggle for me. I knew it was going to be hard, to be honest, but now I need to talk to the team, take time — not feel rushed by you guys or anybody — take time and work out the decision to take. I hope not, the goal is to play on,” said Federer in the post-match press conference.

When asked if the loss was his final match at the Centre Court, the eight-time Wimbledon champion remained non-committal.

Federer didn’t talk much on his future after Wimbledon. He is scheduled to take part at Tokyo Olympics and US Open this year.

But he will take a call post after discussion with his team.

“With everything that comes after Wimbledon, we were always going to sit down and talk about it. Now that Wimbledon is over, I need to take a few days. We’ll take some time tonight, see how I feel, and then we’ll see what I can do to get in better shape and more competitive. I’m happy I made it as far as I did here. Of course, I’d like to play again, but at my age, you’re never sure what’s around the corner,” he said further.