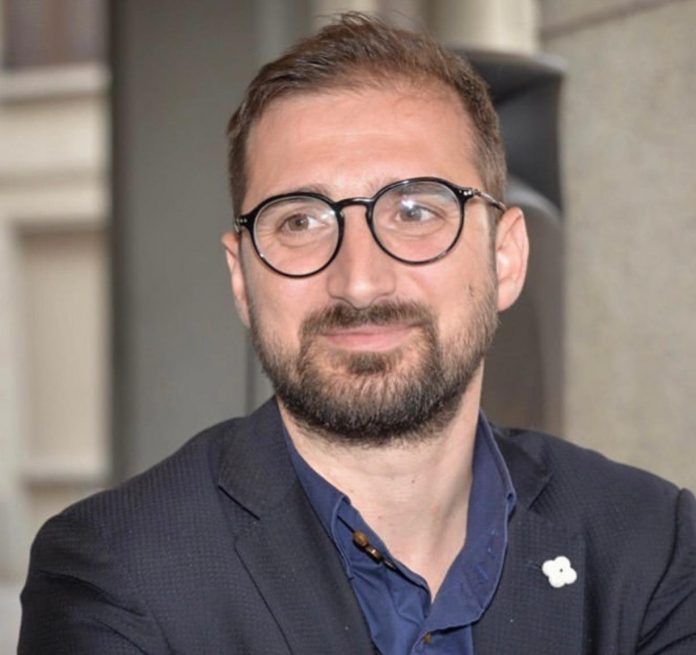 There can be various legal complications that might arise, and having a social media lawyer by your side is an added advantage.

Brand deals are a great way to conquer new territories and increase your reach in terms of online presence or revenues. Nowadays, many brands are partnering up with social media influencers to maximize their reach. There is a deal or contract signed by both parties to abide by the rules and refrain from taking any steps which might go against the rules. In such scenarios, having a social media lawyer to look after the proceeds of the deal is beneficial for all those involved as it helps in avoiding any unfavorable situation that might arise at a later point of time. Riccardo who has been in the field since quite some time and has many Italian and international brands as his clients advices to hire a reputed social media lawyer before signing the dotted lines.

He says between strategy and legal protection, a social media attorney stands as an important team member who can assist at the right time and avoid the deal going into the clutches of any legal tangles. Experienced professionals like Lanzo have worked with a number of influencers, YouTubers and different big brands and have secured deals between them. Such an arrangement is extremely important in present times and this has given a rise in the demand of such professionals who are well versed with the workings of social media and brand reputation, like Lanzo, who is famous for his association with various brands and individuals, the more famous one being Khaby Lame who is an international TikTok star.

Apart from hiring reputed social media lawyers it is also important for brands and individuals to take the expert guidance of such professionals when it comes to building up a robust brand reputation says the subject-matter expert who has helped resolve countless disputes that have arisen on the internet between national laws and international regulations. So, the bottom line here is that whether there’s a brand deal or the subject of brand reputation, having a social media lawyer by your side gives a big advantage which one should not refrain from under any circumstances.