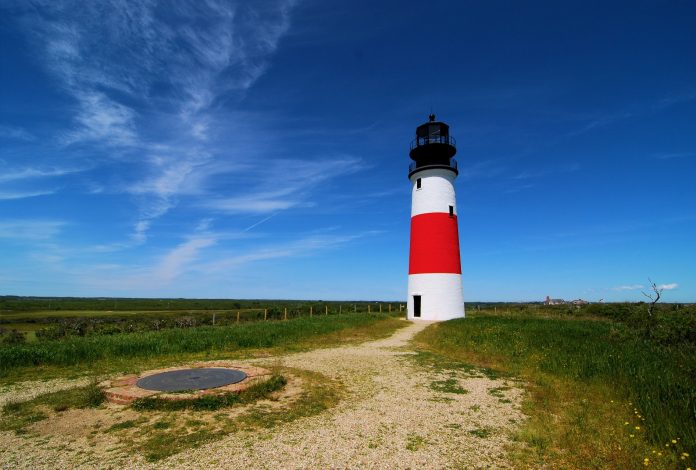 Each year, Nantucket Island hosts an average of 40,000 summer visitors at any given time. Some make the island an annual vacation destination whereas others only visit on occasion. Of course, for about 11,000 people, the island is either a year-round home or a getaway for the entire summer. With just over 105 square feet of beautiful landscape and a wonderful rural aura, residents insist that Nantucket is a wonderful place to live both seasonally and permanently. From the beaches to the local coffee shops, restaurants, and boutiques, it has plenty of amenities to offer.

If you’re among the many people who have fallen in love with Nantucket and want to purchase a home here, you have an array of options to choose from. Several Nantucket properties are on the market right now, just waiting for the perfect buyer. As fate would have it, one of them could be your perfect Nantucket home. You can find many of them at GreatPointProperties.com. That being said, demand is high, and supply is falling short. It’s best to delve into your search for a local home now while listings are still available. In the meantime, read on to learn more about the island and what it’s like to live here.

A Brief History of Nantucket Island

Historical accounts indicate that Nantucket Island was first discovered in 1602 by Bartholomew Gosnold. Situated off the southeastern coast of Massachusetts, the island was ultimately purchased by Thomas Mahew during the early 1640s. While it was originally inhabited by Native Americans, Quaker settlers made their homes there during the late 1650s. In the beginning, the whaling industry was the island’s mainstay. When the industry died out during the 1880s, though, Nantucket began its transition to a tourist destination. It remains so to this day with many people and businesses on the island catering to the annual summer influx of visitors and seasonal residents.

People who live in Nantucket rave about the island’s rich history and rural feel. Though it’s a lively, often chaotic place during the tourist season, things quieten down a great deal once the summer comes to a close and remain calm and laid back until it returns the following year. Several incredible restaurants, bars, and coffee shops grace the island, many of which are known for their comfortable, friendly atmosphere.

Nantucket has been deemed one of the best places to live in Massachusetts and with good reason according to the locals. It draws in young professionals, families, and retirees alike and offers something for everyone. Its schools are ranked above average, and reports show that the local crime rate is much lower than the national average. Many locals point out that life on the island is much different from that on the mainland for all the right reasons. Some also note that the fact that it’s a small island with a low off-season population creates a sense of community and security you just can’t find in most places these days.

Things to Do in Nantucket

You’ll find a long and varied list of things to do in Nantucket. Though some are seasonal, the rest are open all year long for residents to enjoy. Of course, the beaches are among the area’s most popular attractions. They give you ample opportunities for swimming, lounging in the sun, snorkeling, surfing, water skiing, and simply sinking your toes in the sand. Some beaches cater to children and families with playgrounds, tennis courts, and other activities. Jetties Beach has a skateboard park as well. If you’re interested in a particular water sport, the locals can help clue you in on which beach is best for your specific plans. Still, the beaches are only part of the picture.

Those are only a few of the attractions on the island that appeal to both visitors and year-rounders. From sailing and theater productions to Moors End Farm and culinary courses, you’re bound to find plenty of things for your family to enjoy. Nantucket is known for being an incredible place to live and work, and the key to it all is finding the right property to help you make the island your home.