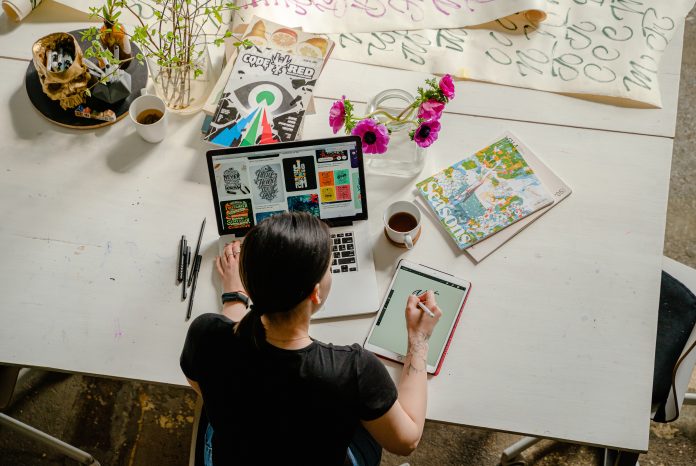 (IANS) Raising concerns over the draft e-commerce rules circulated by the government, the Indo-American Chamber of Commerce (IACC) has said that the norms may impact the business operations of e-commerce companies and the growth of the sector.

The chamber, in a letter to the Ministry of Consumer Affairs, said the proposed amendments to the Consumer Protection (E-Commerce) Rules, 2020, may compound the burden of multiple regulations on the e-commerce sector by increasing compliance liabilities, which may lead to impairing of the growth of the sector.

It was of the view that such a measure will affect investor sentiment globally, especially with respect to “ease of doing business” in the country.

“There are multiple provisions within the proposed amendments, and there is a concern that they may impinge on the business operations of e-commerce companies,” IACC said in its letter. “Some provisions may also be read as pertaining to trade activities rather than overall consumer interest, which are covered as stated in other regulatory formats.”

It noted that having a principle-based light-touch regulatory framework, in place of a stringent definition as the amendments have proposed, is a better approach to take.

Further, according to the chamber, ambiguous definitions of what constitutes a flash sale, or what is fraudulently intercepting the ordinary course of business operations in a flash sale, may lead to an inconsistent application of the rules and open the door to discretionary action.

“The proposed provision is also defeating the premise of a level playing field between offline and online retail by creating an additional layer of complexities for online retail,” the IACC said.

Protecting the interests of consumers is of paramount importance, the IACC pointed out, but at the same time regulatory action should nor stifle the growth of the sector, which would ultimately hurt the interest of the consumer, as well as small sellers, retailers, logistics providers and other stakeholders who depend on the sector for their livelihood.

Last month the government circulated draft regulations that stop e-commerce entities from allowing any display or promotion of misleading advertisements, whether in the course of business on their platforms, or otherwise. The draft regulations also prohibit flash sales.

Further, if the norms come into effect, each e-commerce company would have to establish an adequate grievance redressal mechanism to address the number of grievances ordinarily received by such entities.

Amazon and Flipkart, among others, would have to appoint a Chief Compliance Officer, a Resident Grievance Officer and a nodal contact person in India.

The Confederation of All India Traders (CAIT), which has been at the forefront of the fight for a “level playing field” for offline traders, has hailed the proposed norms and urged the Centre against any dilution in these regulations.

The draft norms, if put into effect, are likely to hit Amazon, which is based out of the US, and the Walmart-owned Flipkart the most, sector experts suggest.