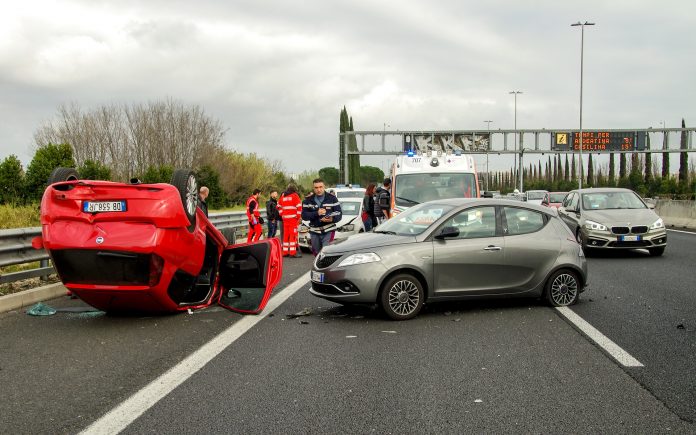 The Covid-19 pandemic’s impact on the lives of virtually everyone throughout the world has manifested itself in a range of ways. Some have been relatively easy to identify. For example, most are aware of the fact that the pandemic caused certain industries to take a hit when travel restrictions were in place. Most also know the pandemic forced many companies to prematurely embrace remote work policies.

However, there are other ways in which the pandemic affected life throughout the world that may not be immediately apparent without deeper consideration. For example, because the pandemic forced many to stay in their homes and not travel nearly as much as they typically would, this naturally resulted in fewer cars being out on the road.

This itself yielded a result that makes sense when one thinks about it, but may not have been something that would occur to many: instances of motor vehicle accident claims and lawsuits dropped substantially in 2020 and early 2021. In fact, 2020 saw an approximately 47% drop in liability claims in general.

Along with not driving as often as they usually would, many during the pandemic also didn’t go out shopping or visit any other establishments with the same frequency that they would any other year. This had a measurable and significant impact on the rate of premises liability claims, workers’ compensation claims, and various others.

Although this may be optimistic, some have speculated that consumers might benefit from this development now that the pandemic is over. Because substantially fewer people than usual filed claims during the pandemic, insurance companies likely enjoyed a major boost in profits. Some have expressed the hope that they may pass these financial benefits along to their customers in the form of reduced rates.

This could also generate interesting legal or ethical questions for insurance companies. Many insurers set up their policies so that customers are meant to be financially rewarded for taking steps to avoid accidents for which an insurance company would theoretically cover the subsequent costs. Thus, some customers might feel justified in arguing that the terms of their policies entitle them to rewards or discounts because they technically did take such steps during the pandemic, such as not driving as often as they usually would.

Of course, there’s a good chance insurance companies will respond to these arguments by claiming that the pandemic represented a unique circumstance in which customers were forced to make safer decisions. Insurers could argue that customers are not entitled to rewards because they made safer decisions not because they wanted to, but because they had no other choice.
It will be interesting to see how this plays out in the coming months and years. In the meantime, the end of the pandemic will likely restore accident insurance claims to their normal rates. Thus, it’s important that people re-familiarize themselves with the steps they must take to ensure they’re properly compensated for their injuries when accidents occur through no fault of their own. These include reaching out to injury attorneys when accidents do happen and not agreeing to work with profit-driven insurance companies directly.