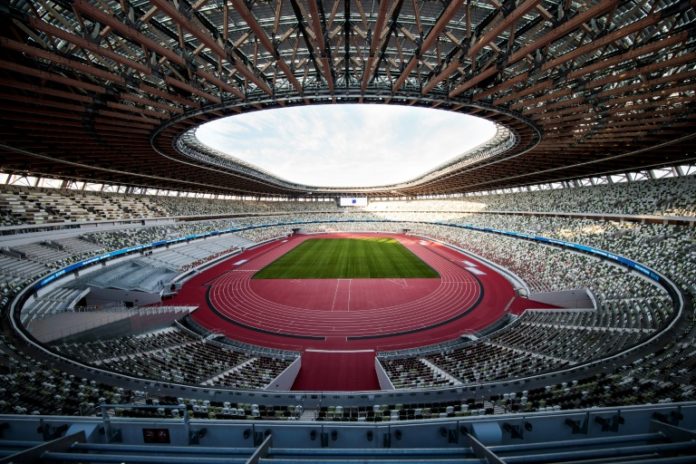 Belinda Bencic of Switzerland will meet Marketa Vondrousova of the Czech Republic for the gold medal in women’s singles tennis at the Tokyo Olympics on Saturday.

While Belinda scored a tough win over Elena Rybakina of Kazakhstan in the first semi-final, Marketa put up a dominant against Elina Svitolina of Ukraine in the second semi-final at the Ariake Tennis Park on Thursday.

The losers of the semi-finals, Elena and Elina, will face off for the bronze medal match.

Belinda and Marketa have faced each other only once, with the latter winning 4-6, 6-4 and 6-4 in the round of 32 match at the Miami Open this year.

Belinda will look to win Switzerland’s first singles gold medal since Marc Rosset won in the men’s singles event at the 1992 Barcelona Olympics. Her place in the final ensures Switzerland will get a medal in tennis in its fourth consecutive Olympics. Roger Federer, Stanislas Wawrinka, Martina Hingis and Timea Bacsinszky have earned medals for the Swiss over the last three Olympics.

If Marketa wins gold, she will become the lowest-ranked woman ever to achieve the feat. Currently ranked No. 42 in the world, the Czech has taken down Netherland’s Kiki Bertens, Romania’s Mihaela Buzarnescu, Japan’s Naomi Osaka, Spain’s Paula Bedosa and now Elina on her road to the final.

Belinda will also feature in women’s doubles semi-finals alongside Viktorija Golubic against the Brazilian pair of Laura Pigossi and Luisa Stefani.

If she manages to reach the doubles final, Belinda will become the fifth player to reach two finals at the same edition of the Olympics, joining Serena and Venus Williams, Andy Murray and Nicolas Massu.