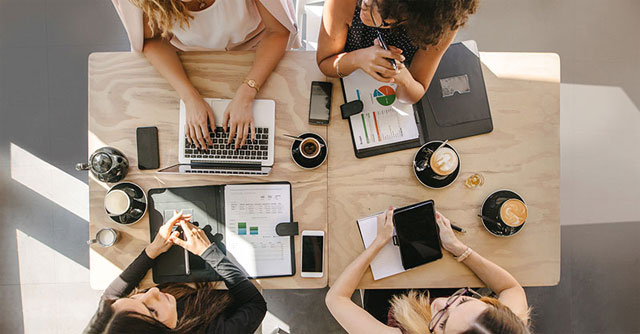 (IANS) As online shopping grows multifold amid the pandemic in the country, nine in 10 Indians strongly believe that digital wallets have made shopping easier and a vast majority (98 percent) of those surveyed have shopped at an online-only retailer in the past 12 months, a new global report showed on Wednesday.

The survey by from global payments provider Blackhawk Network found, which mined the views of 13,000 global shoppers, also found that 69 percent of respondents will shop more frequently at retailers that accept digital payments.

India has emerged as a forerunner in mobile commerce adoption in comparison to its global counterparts.

Over 54 percent of the respondents said they will spend more money if they can use digital payment methods.

The findings showed that 93 percent of Indian respondents prefer using digital wallets regularly as compared to their global counterparts’ average of 55 percent.

“The pandemic has intensified the demand for digital wallets as contactless payment is reckoned as the new normal. India being a very high cash-driven market, the digital payment industry is still very nascent, yet fast-evolving,” said Theresa McEndree, global head of marketing, Blackhawk Network.

“As we start to hit more of a stride in our economic recovery, the winners will be the merchants that cater to the everyday digital payment preferences of today’s shopper,” McEndree said in a statement.

Compared to other countries, India leads by a margin when it comes to frequent usage of all given digital payment methods – PayPal, digital wallets, peer-to-peer apps, and barcodes or QR codes.

Contactless payment innovations like QR codes are keeping Indian businesses moving. QR codes, or barcodes on a mobile device, were being used more frequently at grocery stores and online-only retailers.

“On average, the likelihood of scanning a QR in India is greater than in any other country. Twenty per cent Indian respondents used a QR code or barcode for the first time during the pandemic, and 69 per cent report using them more frequently,” the survey noted.

In India, usage of peer-to-peer payment apps is almost as common at online only retailers (49 per cent) as it is at grocery stores (44 per cent) and department stores (41 per cent).

India, however, ranked lowest (13 per cent) among all countries in choosing ‘secure checkout process’ as the most important factor when making a payment.