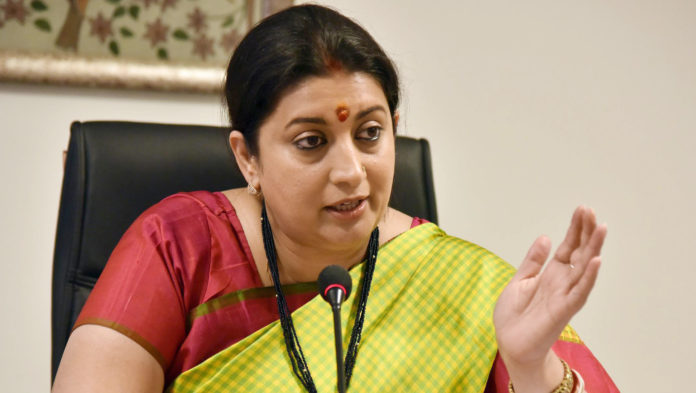 A total of 1,023 fast track special courts have been set up for speedy disposal of rape and Protection of Children from Sexual Offences (Pocso) Act, the Parliament was told on Thursday.

The government gives high priority to ensuring safety and security of women and has undertaken various legislative and schematic interventions in this regard, Women and Child Development Minister Smriti Irani told the Rajya Sabha in a written reply.

The Empowered Committee under Nirbhaya Fund has recently approved a scheme for critical care and support for accessing justice to rape/gang-rape survivors and minor girls who get pregnant, for opening One Stop Centres (OSCs) in 10 Indian missions abroad, the proposal of Bihar’s Department of School Education for improving self-defence quality in women and girls, and the proposal of Pujab’s Department of Local Government for Punjab Urban Local Bodies Surveillance Grid for Women Safety (PUNGRID-WS) to be implemented in 167 Urban Local Bodies, she said.

The government has also put in place the Investigation Tracking System for Sexual Offences, an online analytic tool for tracking and monitoring of investigation. A National Database on Sexual Offenders has also been created.

Irani also said that her Ministry and the Home Ministry have issued advisories to states/UTs from time to time on various issues pertaining to safety and security of women and children.