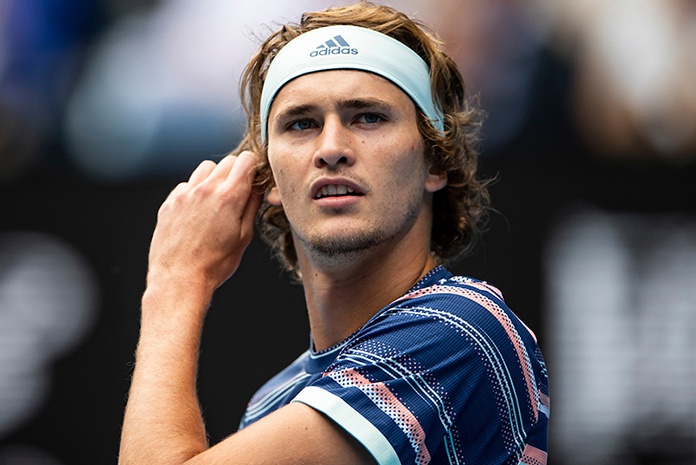 This was German Zverev’s fifth win over the Japanese and his 16th win in the clay-court Grand Slam event.

Zverev, who defeated the likes of Rafael Nadal, Dominic Thiem and Matteo Berrettini on way to victory in Madrid Open last month, was in impeccable form as he did not allow Nishikori to get into a position of challenging him.

Coming into his fourth round match, Nishikori had won two five-setters. However, he struggled to take the German to the distance.

Zverev, who became only the second German after Boris Becker in the Open Era to reach French Open quarter-finals thrice, hammered five aces against Nishikori and won 73 percent of his first service points against 61 percent by his opponent.

He also won 75 percent of his second service points and converted eight of the 11 break-points.

As against him, Japanese Nishikori converted only two out of four break-points her got and won only 47 percent of his points on second serve. He could not hit an ace.

The sixth seed will now meet Alejandro Davidovich Fokina after the 22-year-old Spaniard defeated Federico Delbonis in four sets — 6-4, 6-4, 4-6, 6-4 earlier in the day.

Roger Federer, on the other hand, did not turn up for his fourth round match due to fitness concerns, giving a walkover to ninth seed Matteo Berrettini.