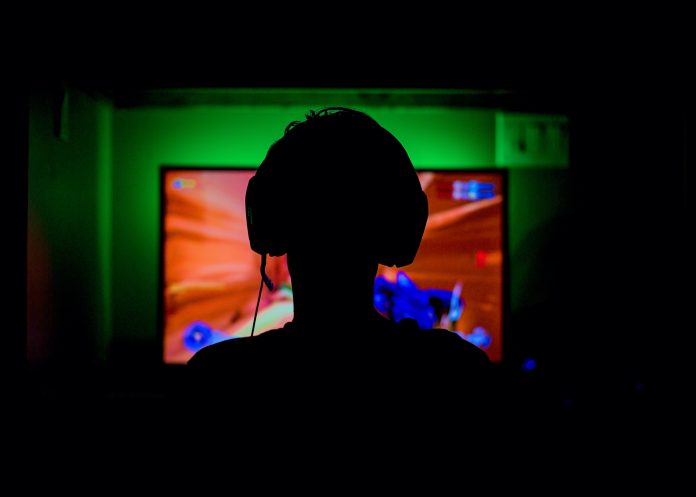 Cloud streaming services have become all the rage over the past few years, and now increasing numbers of gamers are streaming the latest releases. Before cloud gaming hit the mainstream, some doubted the development’s reliability, stating that it may struggle to offer the most demanding games in high quality. However, numerous platforms have overcome that hurdle and now boast vast gaming libraries. So, let’s take a look at some of the best titles to stream in 2021.

Despite being released in October 2018, Red Dead Redemption 2 remains one of the most popular titles in the gaming industry. The open-world action-adventure creation from Rockstar won the Game Award for the Best Narrative in 2018, which speaks volumes about its captivating storyline. Not only that, but the follow-up to Red Dead Redemption became available on Google Stadia in November 2019, and it remains a must-play title through the streaming service.

At the time of writing, Red Dead Redemption 2 costs $60 on Stadia, and it follows the adventures of Arthur Morgan and the Van der Linde gang. By streaming the Rockstar game, players don’t have to wait hours for installation, with VentureBeat reporting that the title was ready to go in a matter of seconds through the cloud gaming service.

Aside from Red Dead Redemption 2, The Magic Cauldron: Enchanted Brew is another highly-rated game to stream in 2021. Available at genesiscasino.com/en-in, the seven-reel video slot hit the market in May 2021, and it’s taken the online casino industry by storm. Developed by Pragmatic Play, the witch-themed creation takes players into a world of enchanted potions and gives them a chance to activate multipliers of up to 20x.

The Magic Cauldron: Enchanted Brew features numerous bonus features, such as the Tumble component, which becomes active after a win and results in new symbols replacing winning icons. Furthermore, other features include Elixir Wilds and Moon Seed Mark. The newly-released game is one of many titles in Genesis Casino’s library, but its selection of multipliers and features make it a must-stream title in 2021.

Released in 2020, DOOM Eternal has since established itself as a popular video game to stream. Available on Stadia and Microsoft’s Project xCloud, the single-player title sees players battle conquer demons and protect humanity. The Bethesda Softworks creation is the sequel to Doom, which hit the market in 2016. In DOOM Eternal, players can also take their experiences online, with a new two-versus-one Battlemode, which sees an armed Slayer compete against human-controlled demons.

Much like Red Dead Redemption 2, Doom Eternal costs $60 on Stadia. However, the deluxe version comes with a $90 price tag. The demon-slaying title is unquestionably one of the top games to stream in 2021, as evident from the fact that it’s regarded as one of the best first-person shooters ever, according to bethesda.net/en/game.

Few can argue that cloud gaming and title streaming haven’t become increasingly popular in recent years. Because of that, players can now access various games on streaming platforms, many of which fall under diverse genres. In DOOM Eternal, Red Dead Redemption 2, and The Magic Cauldron: Enchanted Brew, there’s plenty to keep users immersed for prolonged periods of time.