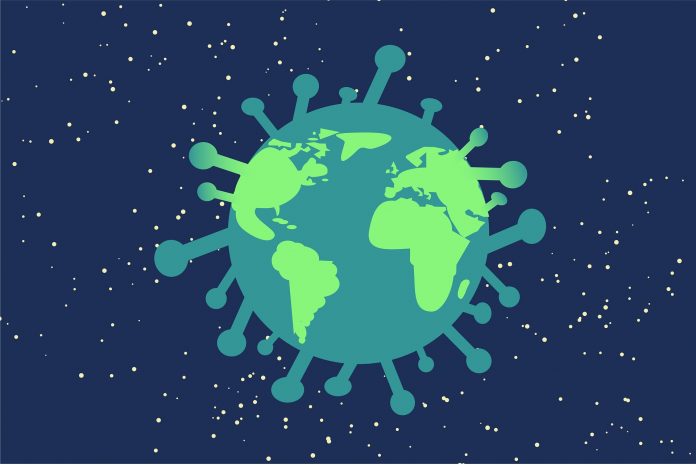 Due to the coronavirus pandemic, the US state of Montana witnessed more deaths than births for the first time since data collection began in 1908.

The Independent Record newspaper based in Helena, capital city of Montana, reported on Sunday that early and provisional data from the state’s health department showed that the mortality rate increased by 14 per cent in 2020 to 12,018 deaths, surpassing the 10,791 births, reports Xinhua news agency.

In 2019, births outpaced deaths in Montana by 677, the report said, adding that in 2020 there were approximately 1,900 excess deaths compared to the average over the five previous years, reports Xinhua news agency.

Kenneth M. Johnson, senior demographer at the Carsey School of Public Policy and professor of sociology at the University of New Hampshire and an Andrew Carnegie Fellow, was quoted by the report as saying that not only in Montana, Covid-19 had a “dramatic and immediate impact on deaths in the US”.

Johnson released a paper titled “Deaths Exceeded Births in a Record Number of States in 2020” last month, in which births outpaced deaths in Montana by 677 in 2019, but there were 1,200 more deaths than births in 2020.

Johnson’ research showed that Montana’s neighbouring states like Wyoming and the Dakotas also saw similar trends, and nationwide, 25 states reported more deaths than births last year – this was the first time that happened in all but five states.

The surge of deaths was caused directly by Covid as well as other factors impacted by the pandemic, Johnson explained in an email to the newspaper.

“People delaying treatment for other diseases, being reluctant to get medical tests that might have detected disease early and deaths that may have occurred because people were reluctant to go to a hospital if they had chest pains,” Johnson said.

“This decline coupled with diminished immigration produced the US’ smallest annual percentage population gain in at least 100 years.”