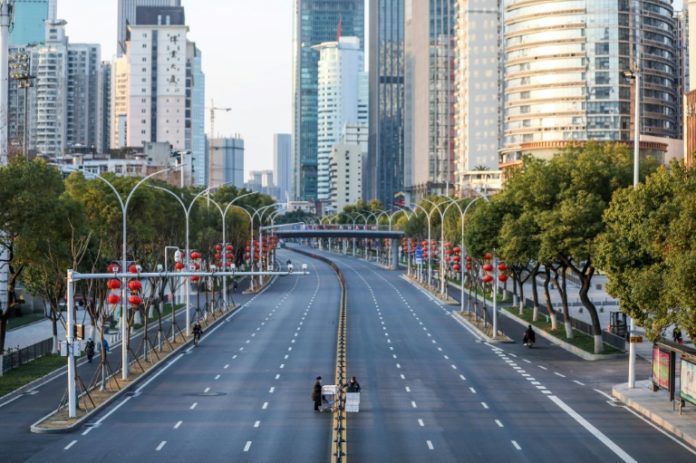 The US government’s national laboratory had in a 2020 report on the origins of Covid-19 concluded that the virus leaked from a Chinese lab in Wuhan, the Wall Street Journal said on Monday citing people familiar with the classified document.

The study prepared in May 2020 by the Lawrence Livermore National Laboratory in California said that “the hypothesis claiming the virus leaked from a Chinese lab in Wuhan is plausible and deserves further investigation”, WSJ reported.

The study, dated May 27 was also used by the State Department in its own inquiry into the pandemic’s origins in October last year, during the Trump administration.

Lawrence Livermore’s “Z Division” drew its assessment based on genomic analysis of the SARS-COV-2 virus, which causes Covid19, the WSJ report said, adding that the national laboratory has declined to comment on the study.

The virus was initially thought to have first transmitted to humans via an infected animal, but the study differed from the dominant view.

The findings of the US State Department’s probe into the pandemic’s origins were made public in a January 15 fact sheet. It listed a series of circumstantial reasons why the Covid-19 outbreak might have originated as a result of a lab accident.

They include the assertion that “the US government has reason to believe that several researchers inside the WIV (Wuhan Institute of Virology) became sick in autumn 2019” with symptoms that were consistent with Covid-19 or the seasonal flu, the report said.

The assertion is partly based on a US intelligence report that three WIV researchers became sick enough in November 2019 that they sought hospital care.

Lawrence Livermore’s study is attracting fresh interest after US President Joe Biden, last month, ordered the intelligence community to re-double efforts to examine how the virus originated, including the lab accident theory. He has asked the agencies to report to him within 90 days on how the virus emerged.

China has, on the other hand, dismissed the Wuhan lab leak theory as “extremely impossible” and has accused the US of “political manipulation”.