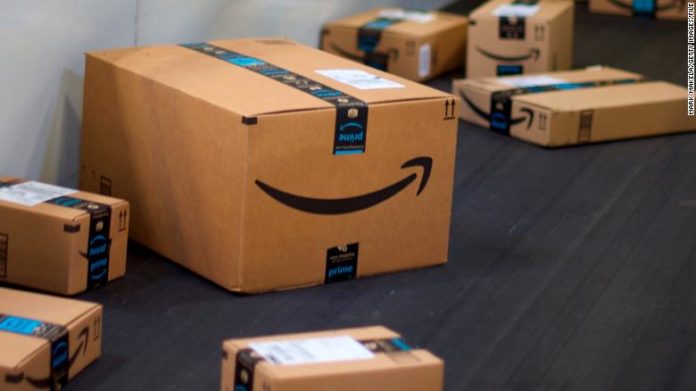 (IANS) After opening cases against Facebook and Google, the UK’s competition regulator Competition and Markets Authority (CMA) has launched a fresh probe into Amazon and Google to assess if they are protecting shoppers from fake reviews.

The move follows the CMA’s initiation of an inquiry last May that raised concerns over the companies’ handling of fake or misleading reviews on their respective sites, Engadget reported.

At the time, the regulator did not specify which websites it was investigating. Instead, it said that it was looking into issues including suspicious behaviour, such as a single user posting multiple reviews for an unlikely range of products or services.

The CMA also examined if businesses were combining reviews for products to manipulate their ranking and how sites were dealing with the shady practice of remuneration for reviews.

This type of behaviour is illegal under UK consumer protection law, with the CMA responsible for enforcing the rules, the report said.

While Google majorly revamped its Shopping feature in 2019 with new additions including price tracking and visual search, it followed that by recently making its Shopping search listings mostly free for merchants.

But, the two Big Tech rivals have also faced regulatory blowback over their alleged abuses of power.

As part of an antitrust ruling, the EU handed Google a $2.7 billion fine in 2017 for giving prominence to its own shopping comparison service in results while downgrading rivals. EU regulators are also currently probing Amazon’s use of third-party seller data to boost its own products.

As part of a landmark case in 2019, the US Federal Trade Commission successfully secured a settlement from Cure Encapsulations, Inc over its payments to a third-party website to write five-star Amazon reviews for a weight-loss supplement.