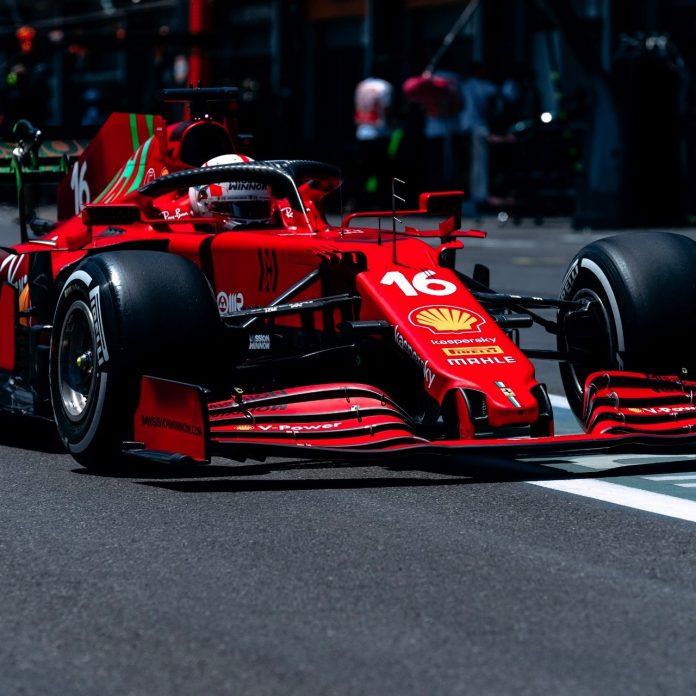 The Turkish Grand Prix has rejoined the 2021 Formula One calendar and will replace the Singapore Grand Prix on October 3.

F1 had originally planned to stage the Istanbul race on June 13 as a replacement for the Canadian Grand Prix, but was forced to shelve those plans owing to travel restrictions between Turkey and Britain, where six of F1’s ten teams are based, reports Xinhua.

Travel restrictions had also led to the cancellation of the Singapore race, which was announced earlier this month.

The Istanbul event will slot in between the Russian and Japanese Grands Prix to form a run of three races on consecutive weekends.

This means that F1 is still on track to stage a record 23 Grands Prix this year, though some races scheduled for later in 2021 are thought to be under threat, such as the Mexico City, Sao Paulo and Australian Grand Prix races.

Held every year between 2005 and 2011, the Turkish Grand Prix returned to the F1 calendar in 2020 and played host to one of the best races of the season, as Lewis Hamilton forced his way through the field to take the chequered flag and clinch his seventh world title.