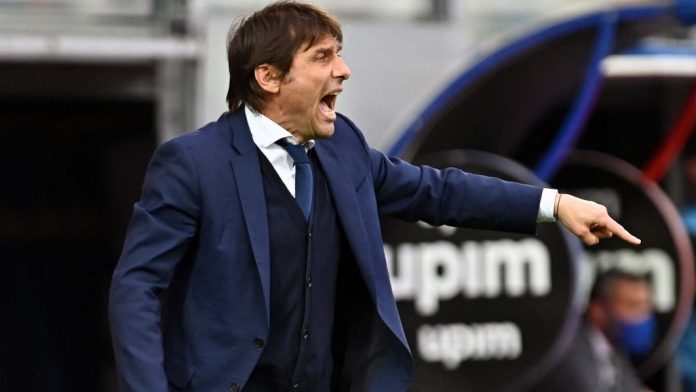 Tottenham Hotspur have made contact with former Italy coach Antonio Conte about becoming the club’s new manager. Conte, 51, is out of job after leaving Inter Milan last month, having guided them to a first Serie A title since 2010, and could be primed for a return to London.

Conte could also reportedly be joined by Fabio Paratici in the role of director of football, with the pair having previously worked together at Juventus, reports DPA.

Spurs have been searching for a new manager since firing Jose Mourinho at the end of April and are still interested in former boss Mauricio Pochettino.

The Argentinian, who left in November 2019, is understood to be keen to return to the club. But his current employers, Paris St Germain, are reluctant to let him go and a stalemate has been reached.

Conte, who was also linked to the Real Madrid job before Everton boss Carlo Ancelotti was appointed, has had a glittering managerial career and brought success to Tottenham’s London rivals Chelsea over two years, winning a Premier League title and FA Cup.