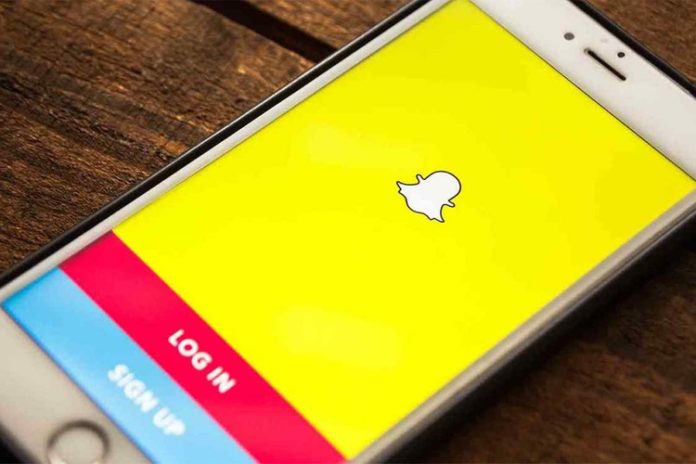 (IANS) Popular social media platform Snapchat’s users have been widely reporting app crashes since installing the latest version of the app released through the App Store.

The company acknowledged the issue with a post on Twitter on Monday, promising that it is already working on the fix.

The influx of complaints correlates to the release of version 11.34.0.35 of the Snapchat application, which was pushed out less than one day ago, 9To5Google reported.

According to many users, the Snapchat application will immediately crash upon being opened, and no fix is currently available.

Snapchat acknowledged the issue in a post on Twitter this morning, saying that it is working on a fix that will be released to the App Store soon.

“We’re aware of an issue with the latest version of Snapchat available in the App Store. Hang tight, we are looking into it and working on a fix!” Snapchat wrote on Twitter.

Snapchat users on Twitter are very frustrated with this bug, primarily due to the app’s focus on maintaining daily “streaks” of sending Snapchats to people, the report said.

If the app crash but lasts longer than 24 hours, it could cause Snapchat users to lose their streaks entirely, it added.

In the meantime, users should avoid installing version 11.34.0.35 of the Snapchat app, if they haven’t already, and be on the lookout for a newer release to hit the App Store.