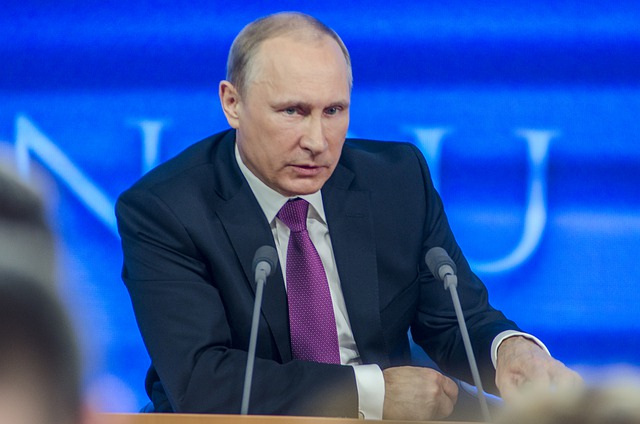 Russia had hoped that Putin and U.S. President Joe Biden could discuss the treaty when they meet later this month at a summit in Geneva.

The Kremlin said on Monday that the U.S. decision to withdraw from the treaty had “significantly upset the balance of interests” among the pact’s members and had compelled Russia to exit.

“This caused serious damage to the treaty’s observance and its significance in building confidence and transparency, (causing) a threat to Russia’s national security,” the Kremlin said in a statement on its website.

Moscow had hoped that Biden would reverse his predecessor’s decision. But the Biden administration did not change tack, accusing Russia of violating the pact, something Moscow denied. In January, Russia announced its own plans to leave the treaty, and the government submitted legislation to parliament last month to formalise its departure.

Russian officials said they regretted the U.S. decision not to rejoin, calling it a “political mistake” and warned the move would not create an atmosphere conducive to arms control discussions at a the Geneva summit later this month.