5 Signs You Need a Lawyer for Personal Injury 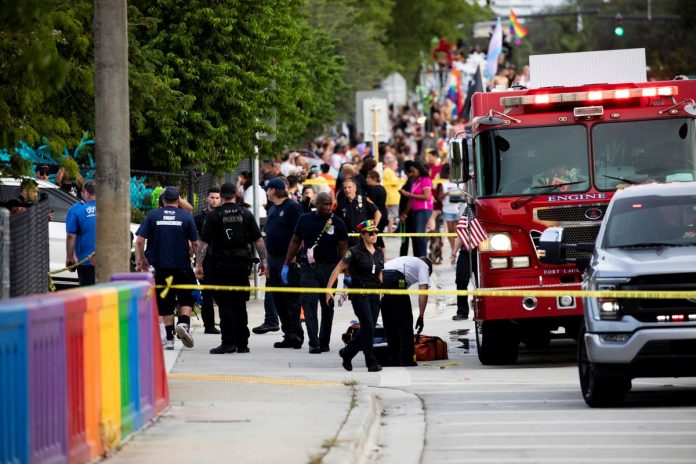 One person died and another was injured after a pickup truck ran into a crowd of spectators at a Pride parade in south Florida on Saturday, local authorities said.

The intention of the driver remains unknown, police said, but Trantalis described the crash as a deliberate attack on the LGBTQ community, WSVN said.

The report said the driver, who has not been publicly identified, acted like he was part of the Wilton Manors Stonewall Pride Parade and accelerated suddenly after being asked to move up.

“The investigation into this incident is active and we are considering and evaluating all possibilities,” Fort Lauderdale Police Detective Ali Adamson said in a statement, adding that the police were working with the Federal Bureau of Investigation.

The victims, both male, were transported to a local medical center where one was pronounced dead and the other is expected to survive, the statement said.

“Due to a tragic event, the Stonewall Pride Parade has been canceled but the festival events will continue,” Wilton Manors Police Department said in a tweet.

Democratic Representative Debbie Wasserman Schultz, who was in the parade, tweeted that she was safe, though she was “deeply shaken and devastated that a life was lost and others seriously injured.”